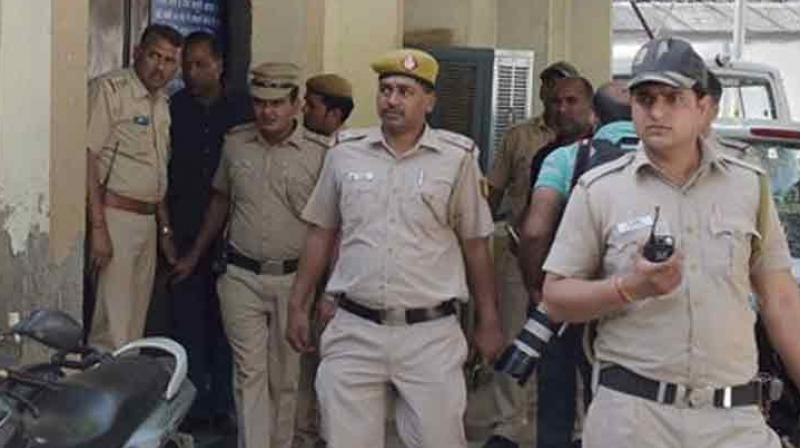 The victim told police that when he went to the deliver the order two people thrashed him and snatched the packets. (Photo: Representational Image)

New Delhi: Four Delhi University students, who wanted to live a "lavish" lifestyle, have been arrested for allegedly robbing a delivery boy of an expensive phone in northwest Delhi's Swaroop Nagar area, police said on Friday.

The four accused were students of BSc and BA courses at the same college and became friends a few months ago, police said.

The victim, Selvin, told the police that the accused had ordered a phone worth Rs 26,000 and when he reached to deliver the order on the mentioned address, two people took him to an abandoned plot nearby, saying they were friends of the person who had placed the order and were taking him to the customer.

Selvin, who had grown suspicious by then, noted the number of their bike as he went with them. After reaching the spot, they thrashed him and snatched the packets he was carrying for delivery, police said.

An FIR was registered and the accused, who were aspiring to have a "lavish" lifestyle, were later identified and arrested, police said.