Croso has sought help from the French ambassador in Delhi. 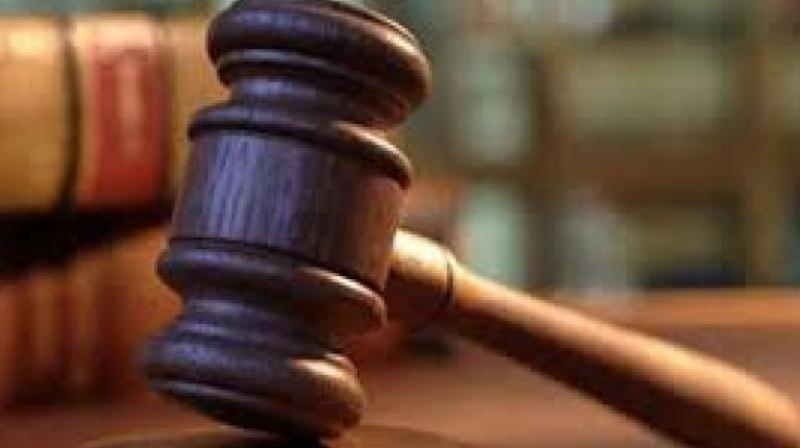 French tourist said that such incidents could put India in a bad light for tourists. (Representational image)

New Delhi: After facing a legal tussle for an offence under the Arms Act, a 64-year-old tourist from France feels like a hostage of the Indian judicial system.

In December 2016, around half a dozen live cartridges were found in Terminal 3 of the Indira Gandhi International Airport. After initial investigations, 3 of the cartridges were traced back to a passenger traveling to Goa. Thereafter, an FIR was filed which kickstarted a legal battle for the retired tourist, Herve Croso.

While he claims that he has no idea about the bullets found in his bag, his legal team tried to make a case for him before the Delhi high court. Eventually the court also refused to quash the FIR.

Speaking to this newspaper, Mr Croso said that no investigation was conducted. “I feel like a hostage of a judiciary system in a case where I’ve killed nobody. As my lawyer said, finding a few bullets without an arm is not even an offense. No real investigation has been made by the IO of the airport. But my passport has been confiscated. You are free because there is nothing really against you but without a passport, you cannot move, take a room in a hotel, or change money. Nobody accepts the copy as a proof,” he said.

Explaining his side of the story, he said: “Who would carry bullets in their bag? French security, after the terror attacks, has been very strict. How could I have carried it in my bag from there?”

While the investigations are far from over, Mr Croso feels that he is trapped for what seems like a false case against him, “My main feeling is that I am trapped in a situation where I cannot do anything. I am simply a tourist, a retired person who wanted to spend some months in India while it is winter in Europe.”

Mr Croso thinks that these bullets were placed in his bag during his 13-hour transit in the national capital. “I personally think that these bullets have been placed in my bag at the Delhi airport. It is an impression, I was 13-hours in transit,” he said. With the assistance of his lawyers, Mr Croso has sought help from the French ambassador in Delhi.

The French tourist said that such incidents could put India in a bad light for tourists. “When the case will be over and my passport recovered, I will naturally tell my story on social networks with some recommendations to travelers,” he said.