In its recent circular, the Excise department had asked liquor shops to conduct all liquor sales only through scanners. 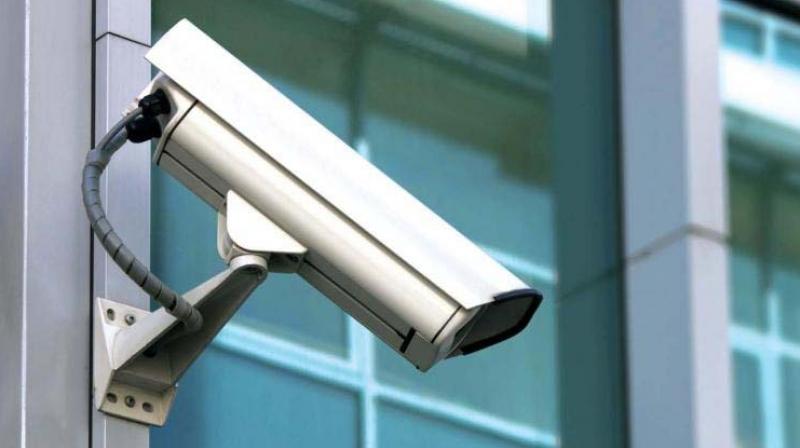 New Delhi: In an attempt to prevent the use of alcohol to influence voters in the run up to the Parliamentary elections, Delhi’s Excise department has directed officials to monitor CCTV footage of liquor warehouses on a daily basis.

The order comes close on the heels of the department’s recent directive, which warned the city’s liquor shops against selling alcohol on the basis of “coupon or tokens.”

The department has appointed 11 designated officers and directed them to monitor recording of CCTVs installed in liquor warehouses for at least 15-minute on a daily basis.

According to a senior Excise department official, the designated Excise officers will ensure that the footage of all the CCTV cameras is preserved for at least 60 days for all bonded warehouses. In its order, the department said that these designated officers have been directed to submit a certificate on a daily basis.

The order has made it clear that these certificates should say that CCTVs installed at bonded warehouses are under working condition and that no irregular activity regarding illicit storage or transportation of illicit liquor has been noticed.