Contrary to AAP national convenor Arvind Kejriwal's stand, Bhagwat Mann said there was no use in finding fault with the EVMs. 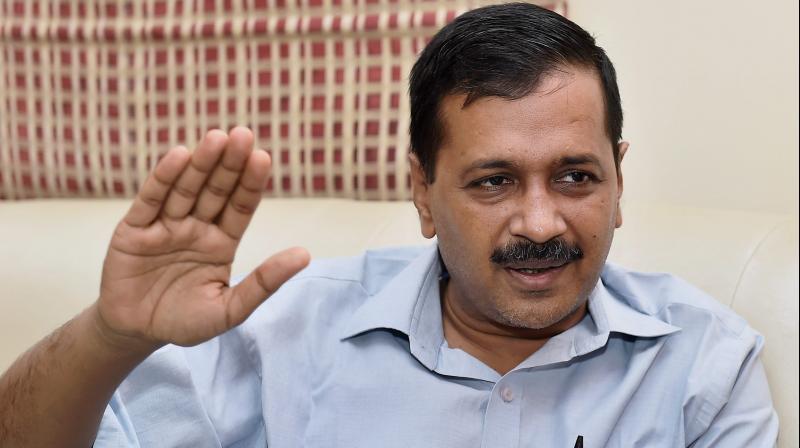 Delhi Chief Minister Kejriwal called for an urgent meet at his residence in New Delhi following the monumental defeat of the party at MCD polls. At the meeting, he asked the AAP members to take an oath, promising never to leave the party, according to a report in The Indian Express.

Post MCD elections in Delhi, Aam Aadmi Party (AAP) has been hit by a number of resignations from some of the parties top leadership.

Five months after joining the AAP, Poonam Jha Azad, wife of suspended BJP MP Kirti Jha Azad, switched over to the Congress on April 11. Azad, who took on former Delhi Chief Minister Sheila Dikshit from Gole Market in the 2003 Assembly polls, termed her joining the Congress as “homecoming.”

Contrary to AAP national convenor Arvind Kejriwal's stand, Mann said there was no use in finding fault with the electronic voting machines (EVMs).

He also slammed the party leadership for "behaving like a 'mohalla' (local) cricket team," and said AAP had committed a "historic blunder" in Punjab with regard to the overall electoral strategy.

The Bharatiya Janata Party swept Delhi’s civic polls on Wednesday, bagging an unprecedented 181 of the 270 municipal wards. With AAP managing to win just 48 seats, and Congress trailing at the third position with 30 seats, the BJP’s victory margin is the highest ever in Municipal Corporation of Delhi (MCD) polls.