The agency has asked Kumar to appear before it at its Kolkata office on Monday for questioning in connection with the case. 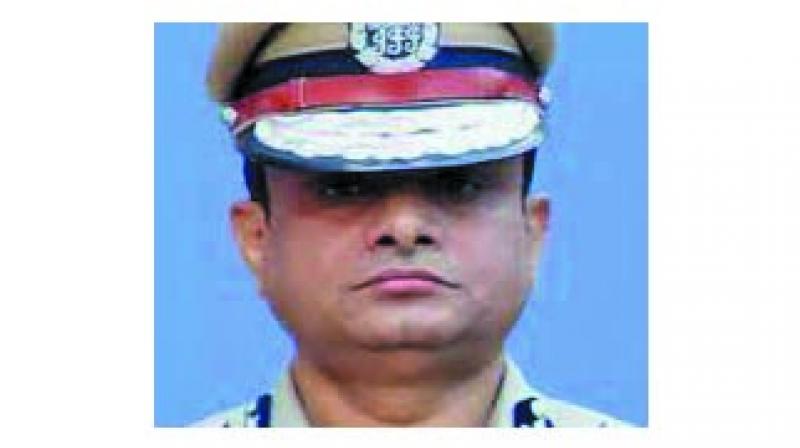 New Delhi: The CBI on Sunday issued a lookout notice against former Kolkata police commissioner Rajeev Kumar, whose custodial interrogation it sought in connection withthe multi-crore Saradha scam, to prevent him from leaving the country.

Meanwhile, the agency has asked Kumar to appear before it at its Kolkata office on Monday for questioning in connection with the case. A team of CBI officials visited Kumar’s house in Kolkata on Sunday to serve him summons for the questioning.

Sources in the Central probe agency said all airports and immigration authorities have been alerted by the CBI to prevent him from leaving the country and intimate the agency on any possible move. The agency wants interrogation of Mr Kumar, a 1989-batch IPS officer, in connection with `2,500 crore Saradha ponzi scam as he was heading the Special Investigation Team of West Bengal Police to probe the case before CBI took over, they added.

Earlier, the CBI had told the Supreme Court that custodial interrogation of Kumar was necessary as he was not co-operating with the probe and he was “evasive” and “arrogant” in answering queries put to him during his questioning by the agency. Solicitor General Tushar Mehta, who was appearing for the CBI had said Mr Kumar was the in-chargeof investigation by the SIT and had allowed the release of mobile phones and laptops, containing crucial records of alleged involvement of political functionaries in the scam, which were seized from the accused. Mr Mehta had said the seized mobile phones and laptops were not even sent for forensic examination and material evidence was destroyed in the case.

The apex court had last month asked CBI to furnish evidence for seeking custodial interrogation of Mr Kumar in the Saradha case, saying it has to be satisfied that the agency's request was “bona fide” and not for “political purposes”. The apex court on May 17 had withdrawn protection given to Kumar from any arrest. “We have withdrawn the protection given to Rajeev Kumar vide order dated February 5,” the Bench headed by Chief Justice of India Ranjan Gogoi had said but gave a week’s time to Kumar to approach competent court for bail.