Khan and Mr Jarwal were on February 22 sent to 14-day judicial custody by the court which had termed the case as “highly sensitive”. 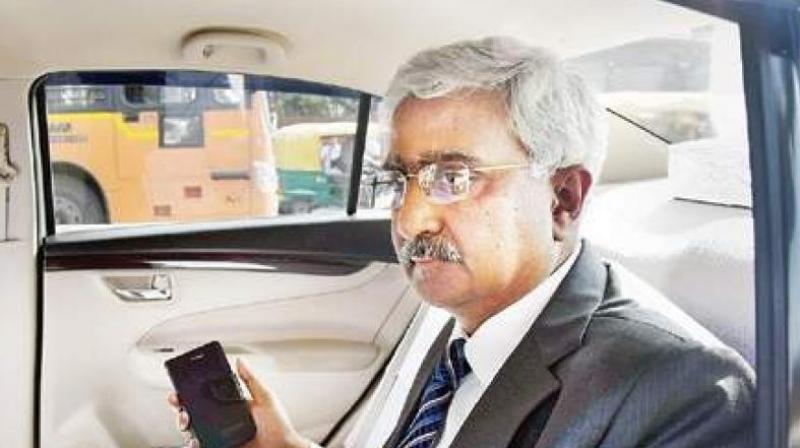 New Delhi:  AAP MLA Prakash Jarwal, who was arrested for allegedly assaulting chief secretary Anshu Prakash, was on Tuesday denied bail by a Delhi court which said it was a matter where the dignity of a man, a senior bureaucrat, was “openly violated”.

Special judge Anju Bajaj Chandna refused to consider the bail plea of Jarwal, an MLA from Deoli constituency here, who had sought the relief on the ground that he was young and recently married.

“It was a matter in which a 56-year-old man’s dignity was openly violated,” the court said while pronouncing the order.

A magisterial court had earlier on February 23 refused to grant bail to two legislators Jarwal and Amanatullah Khan, in the assault case saying the matter cannot be treated in “a casual and routine manner” considering they were “history-sheeters”.

Seeking bail for Jarwal before the sessions court, his counsel B.S. Joon argued that the offences against them were not made out and they were “not history-sheeters”.

Mr Khan and Mr Jarwal were on February 22 sent to 14-day judicial custody by the court which had termed the case as “highly sensitive”.

They were arrested in connection with the alleged assault on the bureaucrat during a meeting at Delhi Chief Minister’s Arvind Kejriwal’s residence on the night of February 19. While Jarwal was arrested on February 20, Khan, an MLA from Okhla, was taken into custody the next day.