Dikshit also said that the Prime Minister has been coming up with a new slogan every two months. 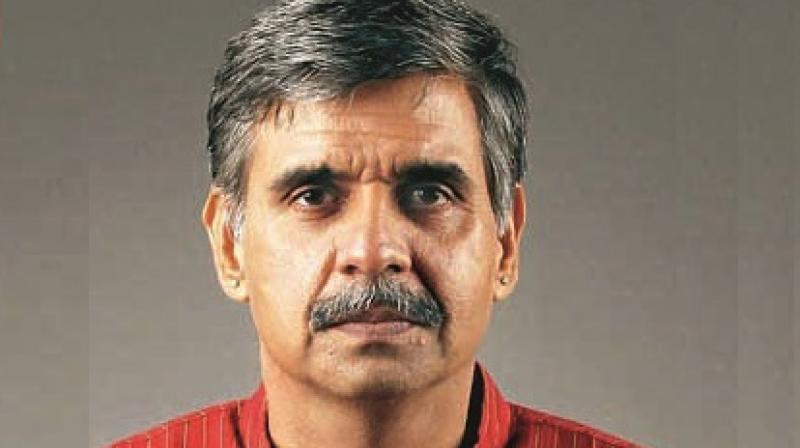 New Delhi: Taking a dig at the Prime Minister’s Mann ki Baat address, former Congress MP Sandeep Dikshit said that Narendra Modi should urge the people of Delhi to uproot BJP from MCD (Municipal Corporation of Delhi) as it has made the national capital one of the dirtiest cities in the country.

Mr Dikshit also said that the Prime Minister has been coming up with a new slogan every two months, but he must tell the nation about the implementation of such initiatives.

“He (the PM) has now come up with a new slogan ‘New India.’ There is a long list of such slogans — ‘Make in India,’ ‘Skill India,’ ‘Start Up India, Stand Up India,’ ‘Swachch Bharat,’ ‘Digital India,’ etc.,” the Congress spokesperson said in an online video, titled Kaam ki Baat, which is his personal initiative.

Mr Dikshit added that it would be great if Mr Modi, in his next radio address, tells the country about the actual implementation of the campaigns on the ground and their achievements. “It would have been great if he (PM) had been as creative in implementing these slogans,” he said.

The PM had referred to a Class 9 student’s phone message regarding the problem of garbage in his monthly radio address. The former MP said that the PM should be true to his words since he endorsed Gayatri’s (the said student) anguish regarding dirt in the cities and the need to have a cleanliness campaign.

Citing another incident, Mr Dikshit said that while Mr Modi cited Bhagat Singh, he forgot to tell the country that the revolutionary leader had warned against a coalition of the religious preachers and possessors of power in his article “Why I am an atheist.”