No breakthrough in sight, Two leagues likely next season too

The report was initially expected to be ready by November last year but it hasn’t reached the AIFF yet. 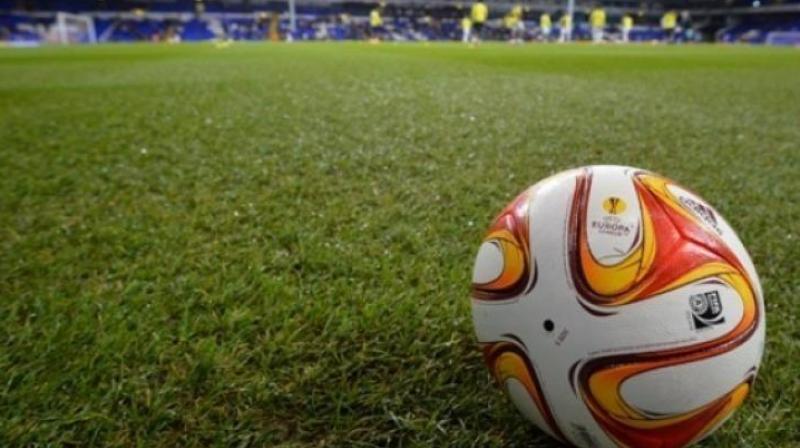 The report was initially expected to be ready by November last year but it hasn’t reached the AIFF yet. (Representational image)

New Delhi: Unable to find a breakthrough between disagreeing stakeholders and with no inputs from Fifa and the AFC, the All India Football Federation is likely to continue with their unique two-league (Indian Super League and I-League) structure, after running the two simultaneously in the 2017-18 season.

Kolkata football’s ‘Big Two’, Mohun Bagan and East Bengal’s refusal to pay a ‘franchise fee’ — believed to be around `15 crore — meant they played the I-League, which many believed would be reduced to a ‘second tier’ tournament with top Indian players also choosing to play for cash-rich ISL clubs.

The one-team-one-city clause has also been a stumbling block for Bagan and EB, with ATK, who represent Kolkata in the ISL, not reportedly keen at the prospect of the two legacy clubs playing for the city.

The AIFF sought world body Fifa and the Asian Football Confederation’s help to create a roadmap for creation of a one premier league structure prevalent around the world.

The report was initially expected to be ready by November last year but it hasn’t reached the AIFF yet.

“We have received no communication from Fifa. So the two-league structure is set to continue next season. The AIFF, as of now, has no plans to alter the status quo,” an AIFF official, said on condition of anonymity.

A unified league is not on the horizon yet as it is difficult to take a decision, AIFF general secretary Kushal Das said.

“It is better to take a right decision than a quick one and repent later. There are contractual issues, financial issues to be looked at,” Das said.

The AIFF is also satisfied with I-League apparently creating greater buzz than ISL at the concluding stages of the leagues, which ended earlier this month, with Minerva Punjab FC being the second rookie club to win the league in successive years after Aizawl FC.

“Next year the two leagues will start a bit early, around October, to give the national team ample time to prepare for the 2019 Asian Cup, to be hosted by the UAE from January 5 to February 1.”