Delhi HC extends parole of bureaucrat by a week

The court noted that last month also the officer was granted parole to undertake an exam and negotiate marriage of his daughter. 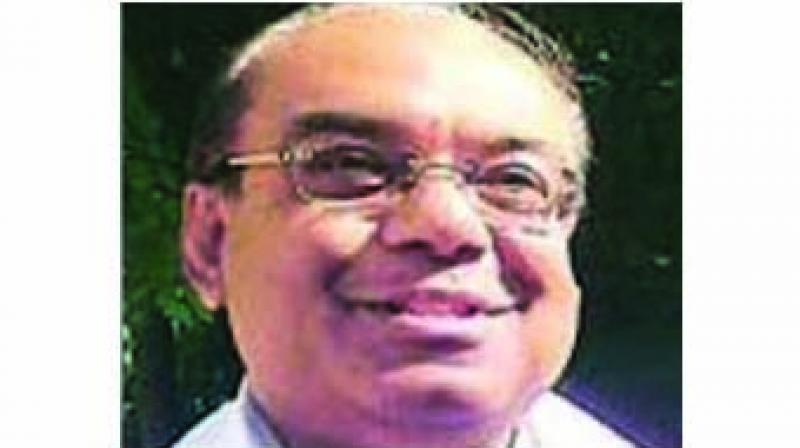 New Delhi: The Delhi high court on Wednesday extended by one week the parole granted to IAS officer Sanjiv Kumar, who was convicted and sentenced to 10-year jail term in the case of illegal recruitment of junior basic teachers (JBT) in Haryana.

Justice Vinod Goel granted the relief to Kumar, who said he needed to be out on parole to finalise a match for the marriage of his daughter.

Kumar, who argued in person, was earlier granted parole for a month till June 29 by the high court and he sought extension of the relief for four weeks.

Kumar said that he has now found a match for his 31-year-old daughter, who is scheduled to return from London on June 29, and he was hopeful that the marriage would be finalised.

He added that he was a whistle blower and complainant in the JBT scam case and hence was being incarcerated.

The court noted that last month also the officer was granted parole to undertake an exam and negotiate marriage of his daughter.

Kumar along with former Haryana chief minister O.P. Chautala and 53 others were convicted and sentenced in the case of illegal recruitment of 3,206 junior basic teachers (JBT) the year 2000.

Kumar, the then director of primary education in Haryana, had initially exposed the scam after he filed a plea in the SC. Kumar along with the ormer Haryana chief minister Chautala, his son Ajay Chautala and 52 others were convicted and sentenced to varying jail terms in the case by a special Central Bureau of Investigation court in January 2013.

Apart from the Chautalas and Kumar, Chautala’s former Officer on Special Duty (OSD)  Vidya Dhar and political advisor to the then Haryana chief minister Sher Singh Badshami were also given 10-year jail terms.

The others who were given 10-year jail terms are Madan Lal Kalra, Durga Dutt Pradhan, Bani Singh, Ram Singh and Daya Saini. Apart from them, one convict was handed a five-year jail sentence and the rest 44 were given four years of imprisonment. Among the 55 convicts, 16 were women officials.