Home ministry, JCA not competent enough to act against them. 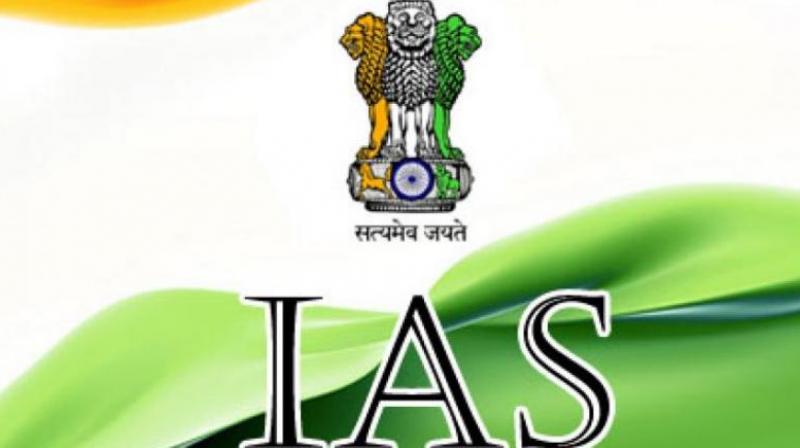 The tribunal said: “Imposition of penalty should not be exercised by any person or authority without sanction of law.

New Delhi: The Centre has told Delhi high court that it is unable to take disciplinary action against IAS officers of the AGMUT cadre due to an order of the Central Administrative Tribunal (CAT) that neither the Union home ministry, nor the joint cadre authority (JCA) were the competent enough to act against this section of bureaucrats.

The CAT, in a March 22 order, had stated that it was the government where such an officer was serving would be the competent authority to take disciplinary action and impose penalty. However, the JCA has to be consulted if penalty is to be imposed, the tribunal had said. The cadre comprises those IAS officers who serve in Arunachal Pradesh, Goa, Mizoram and other Union Territories (AGMUT).

A two-judge bench comprising Justices Vinod Goel and Rekha Palli observed that there was no urgency in the matter and listed the petition for hearing on July 4. The Centre’s petition, filed by its standing counsel Arun Bhardwaj, has claimed that due to the CAT order, it wouldn’t be possible to take disciplinary action against IAS officers of the AGMUT cadre.

The CAT order had come on a plea by an AGMUT cadre IAS officer, Padma Jaiswal,  challenging the disciplinary proceedings initiated against her by the Union home ministry and its subsequent order of removing her from service.

The order, however, was not given effect to and the CAT had on March 22 quashed the proceedings and the subsequent actions against her.

The tribunal had said that the JCA “did not have the legal sanction to act as the disciplinary authority or impose penalty” and the Union ministry, which is not the President’s authorised delegatee and doesn’t have the authority to initiate such proceedings.

The tribunal said: “Imposition of penalty should not be exercised by any person or authority without sanction of law. Penalty has serious repercussions and the rights of a government servant. With civil consequences. We are of the considered opinion that the Union ministry is not authorised delegatee of the President and has no authority of law to initiate disciplinary proceedings. The proceedings haven’t been initiated by a competent authority and thus, all subsequent proceedings are rendered vitiated.”