The baby was diagnosed with severe hearing loss in both the ears since birth. 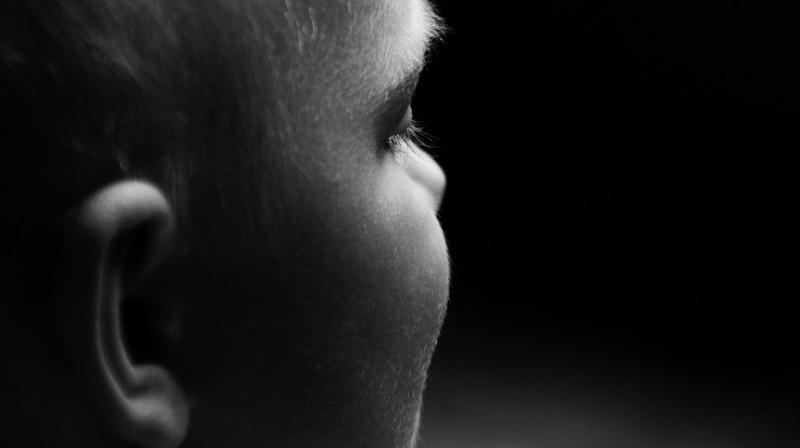 New Delhi: Doctors at a city hospital on Thursday claimed that an eight-month-old baby, a resident of Punjabi Bagh in Delhi, becomes the youngest to receive bilateral N7 cochlear implant in the country. The baby was diagnosed with severe hearing loss in both the ears since birth.

His parents brought him to Indraprastha Apollo Hospitals for treatment to restore his hearing. At the hospital, his case was referred to Dr (Prof.) Ameet Kishore and subsequently assessed by the audiologists at SpHear Speech & Hearing Clinic (which supports the Apollo Cochlear Implant programme).

According to doctors, the baby was initially fitted with hearing aids to ascertain the level of benefit, as per international protocol. Doctors eventually confirmed that the child would not get normal hearing with hearing aids and the family was counselled for cochlear implants. Even though his young age of eight months presented a huge challenge, the doctors decided to go ahead with the surgery with the consent of the parents.

Dr Kishore, senior consultant, ENT and cochlear implant surgeon at the Indraprastha Apollo Hospitals, said: "When dealing with hearing loss in children of such young age, the most important thing is to restore the hearing of the child as early as possible. In this particular case, the treatment of choice for good hearing restoration was cochlear implant. On top of that, it was important to restore hearing in both his ears (bilateral simultaneous cochlear implant), which means that implantation was done in both ears at the same time."

The baby's parents decided to fit him with the latest cochlear implant Nucleus 7 (N7) devices, making him the youngest patient in the country to get bilateral simultaneous cochlear implant using the N7 device.