Emmanuel was diagnosed with this heart defect and as his condition worsened, he was referred to national capital for surgery. 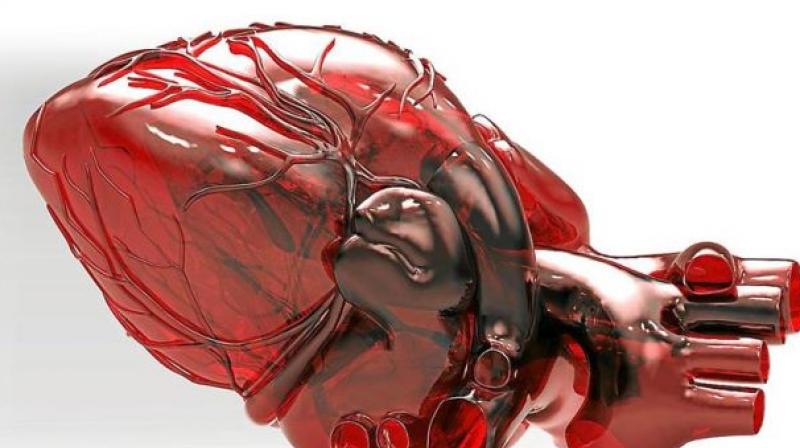 NEW DELHI: Doctors at a city hospital saved a six-month-old Kenyan national who  was suffering from a rare cyanotic congenital heart defect known as Taussig-Bing anomaly. According to doctors, just four days after his birth,

Emmanuel was diagnosed with this heart defect and as his condition worsened, he was referred to national capital for surgery.

Explaining about patient condition senior consultant, Paediatric Cardiothoracic surgeon, Indraprastha Apollo Hospitals, Dr Muthu Jothi said, "When Emmanuel came to Apollo, he was already cyanotic, which means that he had bluish discoloration of skin due to lack of oxygen in his blood. On examination, it was found that his respiratory rate was below normal at 20 breaths per minute. At the hospital, he suddenly underwent respiratory arrest. The attack was so severe that the child also had a cardiac arrest. His condition was pretty dire due to which he was put on ventilator and shifted to cardiac ICU.”