BJP has given ticket to such a person (Gambhir) who has no direct link with politics. 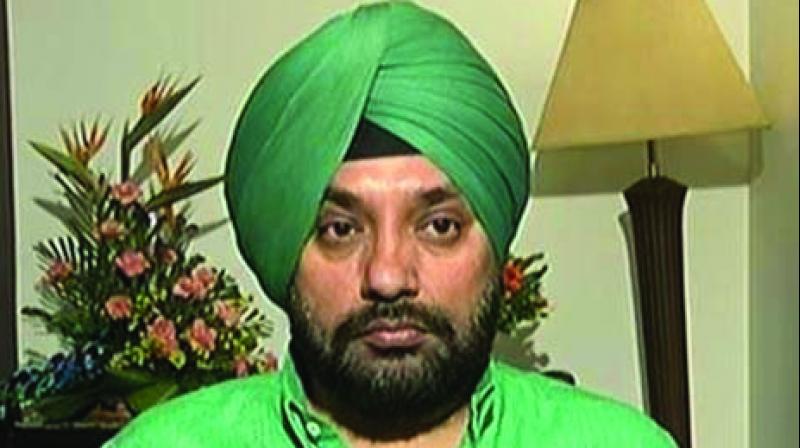 New Delhi: Former Delhi minister and Congress Lok Sabha candidate from East Delhi, Arvinder Singh Lovely commented that people like Gautam Gambhir and Atishi are fighting the Lok Sabha election as if it is a “political picnic,” maintaining that the duo do not have any connection with the people or understanding about their problems.

“BJP has given ticket to such a person (Gambhir) who has no direct link with politics. He does not have any sense of issues confronting people in trans-Yamuna area,” Mr Lovely said.

Mr Lovely, who held crucial portfolios like transport, education, and urban development during the Sheila Dikshit-led government, said he was proud that Mr Gambhir played cricket for Delhi and the country but that he “does not have any understanding of politics.” “Also, it is not sure whether he (Gambhir) will give up his other works. He lives in Mumbai. On the other hand, AAP has brought its candidate (Atishi) from Oxford University. Both the BJP and AAP candidates are in the electoral fray as if it is a political picnic,” Mr Lovely said.

“Unlike Gambhir and Atishi, I am closely associated with the people from East Delhi for the last 35 years. I know their problems,” he stated.