The meeting was held in Daryaganj area of Jangpura assembly segment. 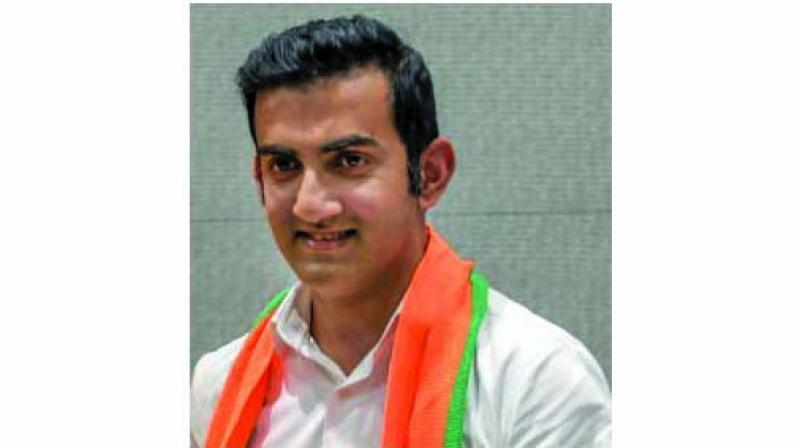 The meeting was held in Daryaganj area of Jangpura assembly seat from where BJP has fielded cricketer-turned-politician Gautam Gambhir. According to a party insider, blows were exchanged in the presence of Delhi BJP vice-president and Lok Sabha polls in-charge Rajiv Babbar.

It is learnt that Pankaj Jain, in-charge of Jungpura assembly segment, called the meeting which was attended by key functionaries and senior leaders like Mayur Vihar district president Lalit Joshi and Mr Babbar. BJP national president Amit Shah’s proposed public rally at Shashtri Park on May 1 was a key agenda of discussion in the meeting among several others.

A well-placed party functionary told this newspaper that it all started after a block president complained about the time party candidate Mr Gambhir allotted to his area (block). “First, heated words were exchanged between Mr Joshi and the block president Vikash Chaudhary. After few minutes of heated argument they turned violent. Blows were exchanged and Mr Joshi received maximum blows,” he added.

Another party leader said that the anger building up against district president Mr Joshi over a long time came out in open. “There is a lot of anger among the cadres against Mr Joshi’s way of functioning and voices were raised against him but the state leadership failed to address the concern raised by ground workers,” he added.

A senior party leader said that Mr Babbar, who was present in the meeting, could have intervened before the situation went out of hand.