In a series of tweets, Ms Atishi slammed Mr Gambhir asking him to share his vision for the constituency. 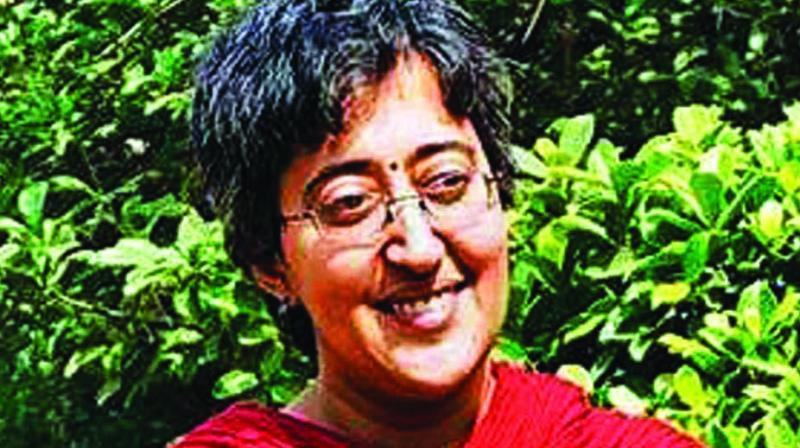 New Delhi: Refuting back at the AAP, cricketer-turned-politician Gautam Gambhir asserted that he possessed only one voter identity card, adding that the ruling party in Delhi was making baseless allegations against him as it did not have any vision for the people.

Mr Gambhir is fighting against AAP’s Atishi from the East Delhi Lok Sabha constituency this general elections. “I have only one voter ID card from Rajender Nagar. I used to live with my maternal grandparents as a child at Ramjas Road (in Karol Bagh), but I never voted from or applied for any voter identity card from there,” he told a news agency.

The BJP candidate was responding to Ms Atishi’s claim that he had two voter identity cards from Rajender Nagar and Karol Bagh constituencies. He alleged the AAP candidate was making allegations against him as she had nothing to talk about with voters during campaigning.

“When you have no vision for the people, you make allegations like these,” Mr Gambhir said. He said he believed in “positive politics” and would make East Delhi one of the best Lok Sabha constituencies in Delhi.

AAP’s East Delhi candidate Atishi refuted her BJP rival Gautam Gambhir’a allegation that she has no vision, and asked him instead what work had he done in the constituency to get the ticket.

According to media reports, Mr Gambhir said Ms Atishi does not have a “vision” and that is why she is levelling allegations against him of having two voter ID cards.

In a series of tweets, Ms Atishi slammed Mr Gambhir asking him to share his vision for the constituency.

“In the past four-and-half years, the AAP government has built two new schools of excellence, two talent schools, two university campuses, 25 mohalla clinics in East Delhi and 32 are under construction. Hundreds of new jobs. Tell your vision too,” she said in a tweet.

She said that no voter would vote for Mr Gambhir as he would be disqualified soon.