According to police, the autorickshaw driver was speeding and driving in a rash and negligent manner. 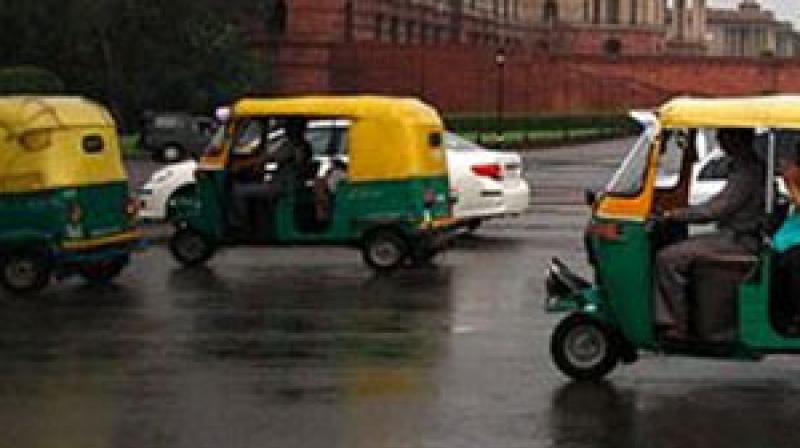 New Delhi: A two-year-old girl died on Sunday while three of her family members were injured when an autorickshaw, they were travelling in, rammed into a bus at the Sheikh Sarai traffic intersection in southeast Delhi, police said.

Kuldeep, along with his wife and two daughters, five-year-old Apeksha and two-year-old Poorvi, was going to Anand Vihar bus terminal in an autorickshaw, they said.

According to police, the autorickshaw driver was speeding and driving in a rash and negligent manner.

When the autorickshaw reached Sheikh Sarai traffic intersection, the driver hit the left rear side of a cluster bus and overturned, police said.

The four occupants of the vehicle, including the two girls, and its driver got injured in the accident.

The injured were rushed to Max Hospital in Saket where Poorvi died during treatment, they said, adding Kuldeep and his wife are out of danger.

Their daughter Apeksha is undergoing treatment, while the autorickshaw driver is being treated at the AIIMS Trauma Centre, where his condition is said to stable, they said.