Man made to wait by cops for filing plaint

His wife, Rajwati, narrated the humiliation that she had to face at the police station. 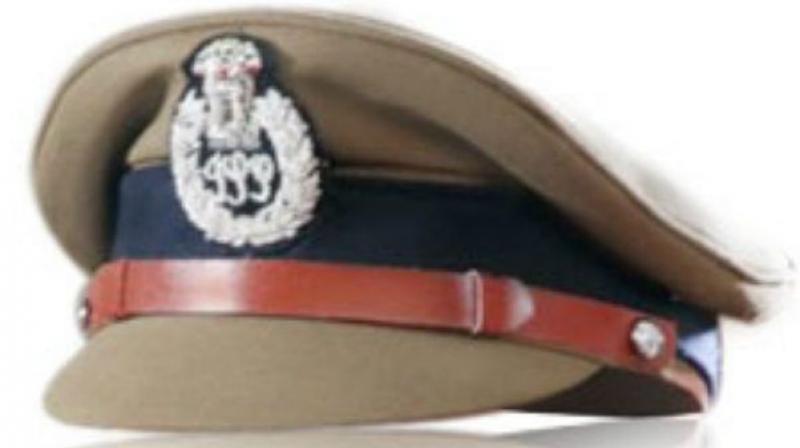 Despite repeated attempts, the police not only “misbehaved with his wife,” it also turned down his request. It was only after the court’s intervention that his complaint was filed on May 24. (Representational image)

New Delhi: A 56-year-old man was made to wait for more than three months for filing his complaint with the Delhi police after he was allegedly hit by a Scooty driver at Khanpur red light when he was riding along with his friend on a bike.

Despite repeated attempts, the police not only “misbehaved with his wife,” it also turned down his request. It was only after the court’s intervention that his complaint was filed on May 24.

The victim, who is an auto-driver, is the sole earning member in the family. He has been undergoing treatment and not able to work since the incident took place.

The victim, Bhagat Singh, and his friend Vikki were hit by a Scooty driver on January 26 this year. Mr Singh, who suffered severe injuries, approached the court after the police refused to file an FIR on his complaint.

According to the victim, passersby and police rushed him to the AIIMS Trauma Centre after the incident. Later, some of the police personnel took his thumb impression on blank pages. When he enquired, they told him that it was for further legal action.

His wife, Rajwati, narrated the humiliation that she had to face at the police station.

“When I went to Saket police station, a policeman, who was standing outside of the SHO’s room, shouted at me. He threatened to book me in jail if I revisited the police station to lodge a complaint,” she said.

She added that they lost all hope. However, one of their relatives took the matter to the court.

“I filed a plea against all the patrolling police officials, including the SHO in the Saket court. Reacting on the plea, the court ordered the police to file a complaint,” said Ajay, who is a lawyer at Saket court.