If patient dies, hospital will have to exempt bill amount by half, suggests policy. 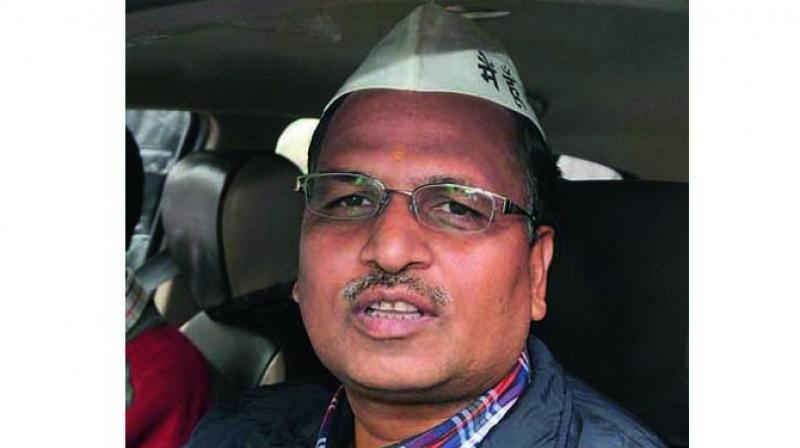 New Delhi:There has been no final decision on the Delhi government’s draft profit capping policy for private hospitals yet as the committee which came out with the report is reviewing several concerns and objections raised by hospitals and associations.

Government officials sa-id that the hospitals have sent their suggestions to the committee about some of the recommendations like halving the bill amount in case a patient dies within six hours of coming to the emergency department and is looking into those concerns.

“We have received comments on the draft policy from some private hospitals and associations like IMA, DMA, FICCI, ASSO-CHAM, etc. Some of the concerns raised are valid and we are currently reviewing those,” said a committee member.

As per the draft poli-cy prepared by the nine-member committee, hospitals will have to halve the bill amount in case a patient dies within six hours of coming to the Emergency Department.

If a patient dies within 24 hours, hospitals have to waiver 20 per cent of the bill. “The comments we have received say that the maximum service provided by the hospitals to a serious or a critical patient is within the first six hours and they would run into a loss if they offer 50 per cent discount.

Some hospitals could refuse to admit really sick patients on the grounds that they are not sure if the patient would survive or not and they don’t want to run into losses,” said the member of the commitee.

“We have to think from all angles before finalising the policy,” he added.

It was announced to control what the minister called “exploitative profit” made by private hospitals and nursing homes thro-ugh “overcharging patien-ts for medicines, investigations, and other medical procedures”.