During the last three-four years, sportspersons of Delhi have excelled in many games. 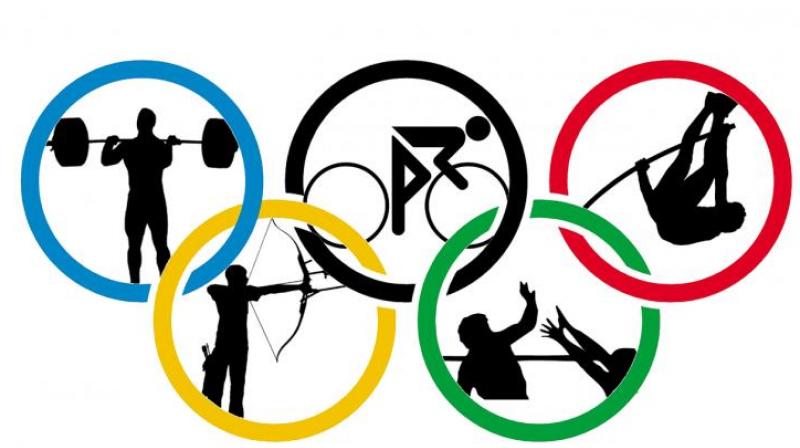 The amount of cash incentive for gold medal winners in Asian Games (ASIAD) and Para-Asian Games has been increased from Rs 20 lakh to Rs 1 crore. (Representational image)

New Dehi: The Delhi Cabinet on Tue-sday approved an increase of at least three times in cash incentive to outstanding sportspersons from the national capital for their achievements in Olympics, Asian Games and Commonwealth Games including Para Games, officials said. The revised amount of cash incentive in all categories will be applicable for tournaments held after April 1, 2018.

Gold medal winners in Olympic Games and Paralympic Games currently get Rs 1 crore. The amount has been increased to Rs 3 crore. Silver medal winners, who used to get Rs 50 lakh and Rs 30 lakh, will now get Rs 2 crore and Rs 1 crore respectively.

“During the last three-four years, sportspersons of Delhi have excelled in many games. They have shown extraordinary performance in recently-concluded Commonwealth Games 2018 and different international and national tournaments,” an official statement said.

The Cabinet also gave its approval and expenditure sanction for the construction of building and related infrastructure facilities for Stage I of Delhi Technological University-Phase II at an estimated cost of Rs 291.88 crore.

It also approved the sanction of additional funds of Rs 70 crore to be given to IIIT-Delhi as interest free loan due to increase in cost of construction. of Phase–II of the Campus of IIIT-D.