Delhi: Boy killed, another injured as iron gate falls on them

The children were swinging on the gate when it fell on them in Krishna Park area on Wednesday afternoon. 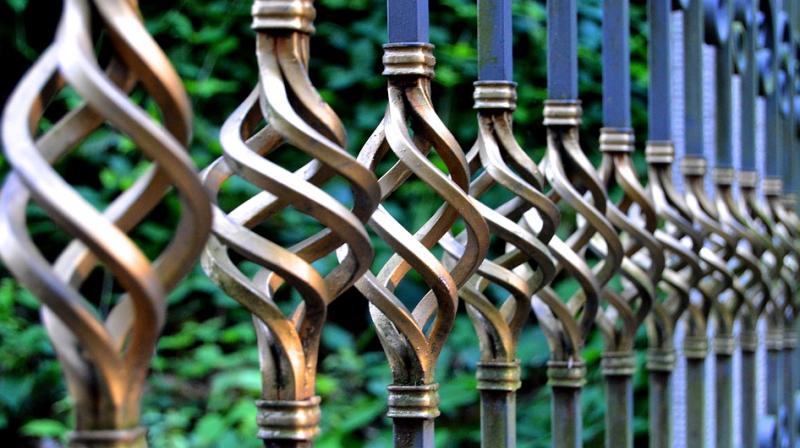 New Delhi: A 13-year-old boy died while another child was injured after an iron gate installed by the Resident Welfare Association (RWA) in south Delhi's Neb Sarai fell on them on Wednesday, police said.

The children were swinging on the gate when it fell on them in Krishna Park area on Wednesday afternoon, they said.

Ajay and Vivek were rushed to the hospital, police said, adding that Ajay was declared brought dead by the doctors.

The boys were residents of JJ camp, Tigri in Neb Sarai, police said.

A case for causing death due to negligence has been registered against unknown persons, they said.

Police are, at present, questioning the RWA members. Meanwhile, the residents of JJ cluster staged a protest against the RWA. They alleged that the members of the body knew about the deplorable condition of the gate and still did not replace or mend it.