As many as 19 such meetings have been conducted across various districts since 2016. 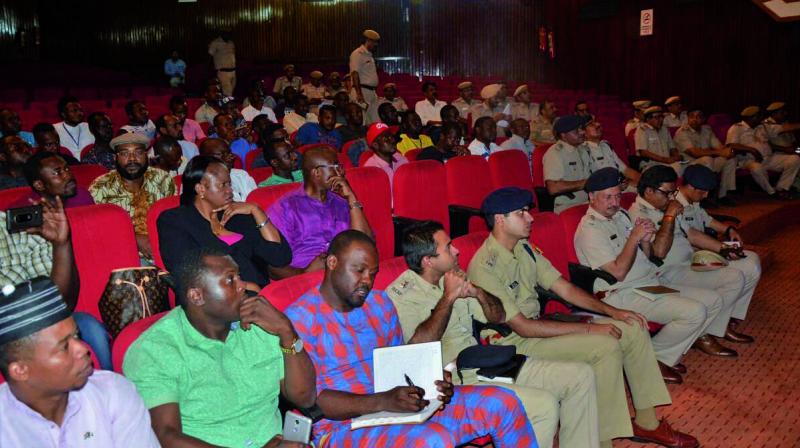 A special helpline number has been started for providing 24x7 help to Africans living in India.

According to police spokesperson Madhur Verma, as many as 19 such meetings have been conducted across various districts since 2016. Also, a special helpline number has been provided to help the African nationals living in Delhi.

The programmes have not been undertaken in the backdrop of the mob violence as senior Delhi police officials have claimed that the programmes have been conducted on a regular basis since attack against the African community in South Delhi in May last year. According to a senior officer, it’s not the first time peace meetings have been conducted. The police has been engaging with the African community for the past one year and have conducted regular meetings.

“We conduct such meetings every three months and in the recent meeting, 50 of our African friends from various associations took part in it. DCP (South) Ishwar Singh has been heading these meetings. We conducted two back-to-back meetings which were preplanned. The meetings generally involve talking to the African community and listening to their grievances. These are confidence building measures to educate and sensitise the Africans and locals about each other’s culture,” added an official.