Two cops among four arrested for gold heist in Ghaziabad

“The two officers were also involved in a similar robbery 10 years ago and one more seven to eight years ago,” added the officer. 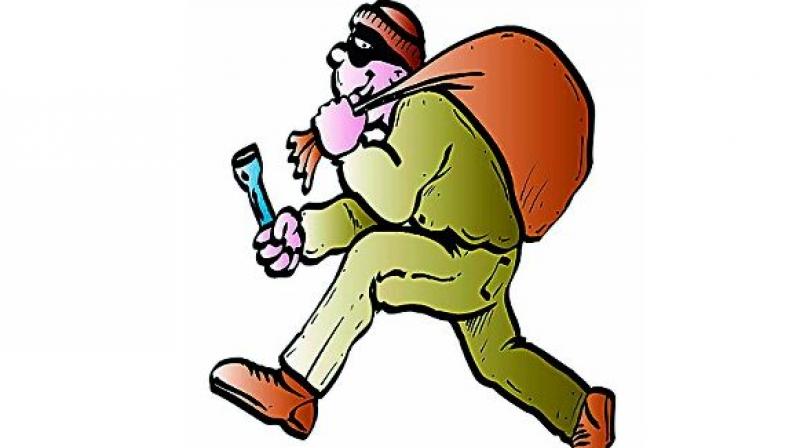 New Delhi: Four persons, including two Delhi police personnel, were arrested on Thursday for allegedly robbing 8.9 kg gold from employees of a Mumbai-based gold company in Ghaziabad earlier this month.

According to Ghaziabad police, four persons were arrested in this connection, including two ASIs of Delhi police. The robbed gold was worth Rs 3 crore.

Stating that it was “a dangerous nexus” between the two Delhi police officers and robbers, he said that they confessed to their crime and revealed they knew a salesman, Shailendra Yadav of Anand Jewellers in Meerut, who was earlier a police informer. It was he who tipped them off about the movement of bulk jewellery from Meerut to New Delhi. “The two officers were also involved in a similar robbery 10 years ago and one more seven to eight years ago,” added the officer.

Om Vir Singh, DCP (east) said, “In view of involvement of Satendra Singh and  Brahma Pal in the roibbert, the duo have been placed under suspension. Disciplinary action will be taken against them.