28 per cent CCTVs set up by police defunct

No CCTV camera has been installed in the area of police station (PS) sub-division in Punjabi Bagh. 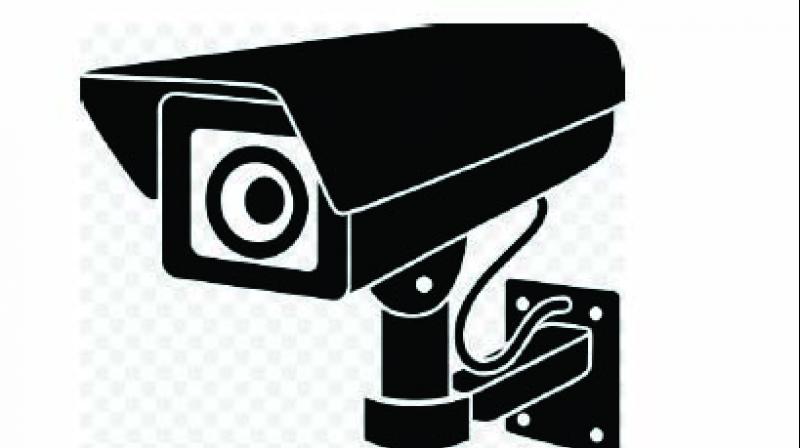 Out of the 560 cameras installed in New Delhi district, 212 are not working. In west district, 288 CCTV cameras were installed out of which 133 are out of order.

New Delhi: While law and order has always been a key concern in the national capital, about 28 per cent CCTV cameras installed by the city police in Delhi are not working. As per the data accessed by this newspaper, till mid-March of this year, the Delhi police had installed 3,475 cameras in 20 districts and police units. Out of these, 982 cameras are not working. Further, there are several police stations in the national capital where the cameras are yet to be installed.

Out of the 560 cameras installed in New Delhi district, 212 are not working. In west district, 288 CCTV cameras were installed out of which 133 are out of order. Further, no CCTV camera has been installed in the area of police station (PS) sub-division in Punjabi Bagh. Details about the working of 20 cameras is unavailable.

In total, 290 CCTV cameras have been installed in Rohini district out of which 54 are out of order. There is not even a single CCTV camera installed at PS Vijay Vihar and PS Prem Nagar while installation of 10 cameras each at PS K.N.K. Marg and North Rohini are under process.

All the 20 cameras installed at IGI airport are operational. Similarly, 10 CCTV in Crime Branch, four in licencing unit, 23 in Operation and Communication unit, eight in Delhi police Bhawan and 10 in EoW unit are in fully operational.

Further eight cameras installed at 7th batalation, six in 3rd battalion, nine cameras installed in SPUWAC and 18 at police training college Jharoda Kalan are fully functioning. However in Railway unit of Delhi Police, 10 CCTV cameras are yet to be installed.

Out of 14 PS in Northeast district, 10 are having CCTV cameras. In Outer-north district, 237 cameras are installed but their operational status is unknown.

According to sources, these CCTV cameras become dysfunctional temporarily owing to various reasons including technical snags, construction and digging work undertaken by civic agencies or Delhi Metro, etc. Further, all these cameras are under the annual maintenance contract with the installing agencies for proper maintenance, repair, and functioning.

Delhi police has informed that the installation of cameras is a continuous process and new locations are being identified on security vulnerability analysis.