Came into contact with them, while probing a murder case. 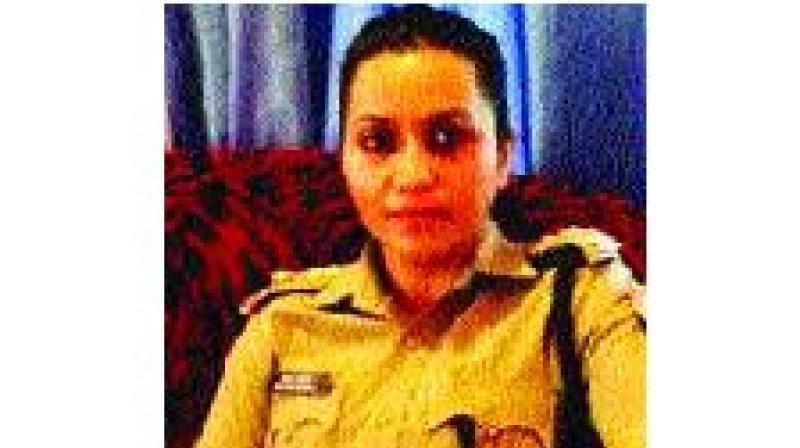 New Delhi: While life has been bitter for people living near the India-Pakistan border,  here is DCP (Northwest) Aslam Khan, who has been lending a helping hand to a family living near the Suchetgarh international border in RS Pura sector of Jammu and Kashmir (J&K).

Ms Khan is setting an example by sending half of her salary to a family on the India-Pakistan border. Apart from this, the she chats with the family on a regular basis in order to ensure that they are safe.

It all began when Ms Khan was probing a murder case of a truck driver, who was murdered by the members of a gang. The bereaved family, which was left heart broken, is now being looked after by Ms Khan.

Around 2.00 am on that day, Singh lost his way near Jahangirpuri. It was then that some bike-borne robbers attacked him. When he resisted, they stabbed him. He later succumbed to his injuries, leaving his family of five helpless. It was during this hard time that Ms Khan came forward to help the family.

The senior police officer became an angel when trouble came to the family. Baljeet is currently studying in Class 12, her younger sister Jasmeet is studying in Class 9 while Asmeet is in Class 3. She explains how their life changed after her father died.

“Our financial condition was extremely shaky. We didn’t have money for school fees and sometimes not even for food. Suddenly, one day a telephone call came from Delhi.”

“The police officer ma’am came to know that we did not have anything. She provided us with facilities and assured us that she would deposit money in our bank account every month. She said she would also try to get help from the government. When we heard this, we started crying,” Baljeet said.

“We do not know what our relationship with Ma’am is. We have never even seen each other, but she is an angel for us,” she added.

Baljeet said that she too wants to be an Indian Police Service officer and work for the Delhi police. She has already started studying hard for this.