The notice was sent in the backdrop of the blame game over felling of trees for the Centre’s redevelopment project in south Delhi. 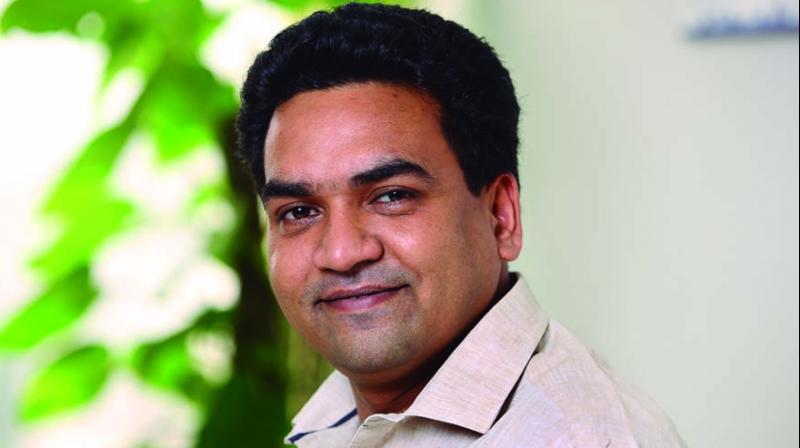 New Delhi: Delhi environment minister Imran Hussain on Friday sent a legal notice to the BJP’s Leader of Opposition Vijender Gupta and MLA Manjinder Singh Sirsa as well as rebel AAP leader Kapil Mishra for allegedly making “false and defamatory allegations” against him regarding cutting of trees in the national capital.

Mr Imran sought a written unconditional apologies from these leaders who had allegedly accused him of accepting `23 crore as commission to approve cutting of trees in Delhi. The notice sent through lawyer B.S. Joon directed the trio to hold a press conference and apologise to Mr Hussain and retract their allegations.

“If Mr Gupta, Mr Sirsa and Mr Mishra failed to apologise within seven days, Mr Hussain shall be constrained to take civil as well as criminal action against them,” said the legal notice.

The notice was sent in the backdrop of the blame game over felling of trees for the Centre’s redevelopment project in south Delhi.

On June 26, Mr Gupta had staged a protest outside the Sarojini Nagar police station and accused the AAP government of “lying on the issue”, while claiming that the Arvind Kejriwal government itself accorded approval for the felling of trees, but is now accusing the Union government of it.

The NBCC India Ltd, that is redeveloping infrastructure in south Delhi that required axing of thousands of trees, had sought approval from the Delhi government for the felling of trees, which was recommended and approved by Mr Hussain, the BJP leader had alleged.

“NBCC made an advance payment of `22,54,35,000 to the Delhi government towards security deposit for the creation and maintenance of compensatory plantation for the Netaji Nagar and Nauroji Nagar projects,” Mr Gupta had claimed.

He had said that as per the Delhi Preservation of Trees Act, 1994, (Delhi Act 1994) the city government is fully competent to grant approval for the felling of trees.

In the legal notice, the Delhi Environment Minister said that Mr Gupta had under a criminal conspiracy made false allegation that he took Rs 23 crore as commission to approve the cutting of trees, which was broadcast on several TV channels and published in newspapers.

“The false, unfounded, uncorroborated and malicious imputations concerning Hussain and his party (AAP) was made by Gupta and others to harm his reputation,” the notice added.

In all these areas housing government employees, the central government is pulling down houses built in the 1950s for constructing high-rise buildings.