It has also issued a public helpline number for noise complaint cell which is 01147198600. 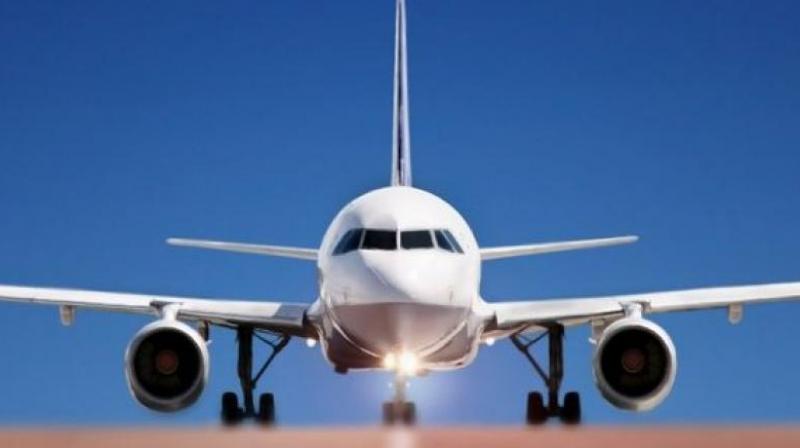 The decision has been taken after locals alleged that the noise created by aircrafts at the Delhi airport was affecting the health of residents of nearby areas. (Representational image)

New Delhi: The Delhi International Airport Limited (DIAL) has set up a noise complaint cell for hospitals and residences around the airport to control aircraft noise.

It has also issued a public helpline number for noise complaint cell which is 01147198600.

The decision has been taken after the locals alleged that the noise created by aircrafts at the Delhi airport was affecting the health of the residents of nearby areas.
Several hospitals also claimed that the noise created by planes were usually between the range of 75 and 94 decibels, which was "clearly beyond the stipulated standards laid down under the Noise Pollution (Regulation and Control) Rules, 2000".

Meanwhile, DIAL spokesperson told ANI that noise abatement is one of the key areas, the Delhi airport is focusing on.

"Indira Gandhi International Airport (IGIA) works in various fields to minimize the environmental impact of its operations. Noise abatement is one of the key areas the airport is focusing on. In order to reduce the aircraft noise, IGIA along with stakeholders such as Director General of Civil Aviation (DGCA), Air Traffic Controller (ATC), Airport Authority of India (AAI) and Central Pollution Control Board (CPCB) have implemented various noise mitigation measures," the spokesperson said.

The Delhi airport has been taking various noise mitigation steps which include distribution of aircraft movements in the form of mixed-mode operation of the runways that benefits the noise experienced by a particular region. They also follow Continuous Decent Approach (CDA), restricted operation of chapter-2 aircrafts (old aircrafts) and automatic aircraft noise monitoring system.