Man electrocuted after touching iron board near electric pole in Delhi

When his friends tried to pull him away, they too got shocked. 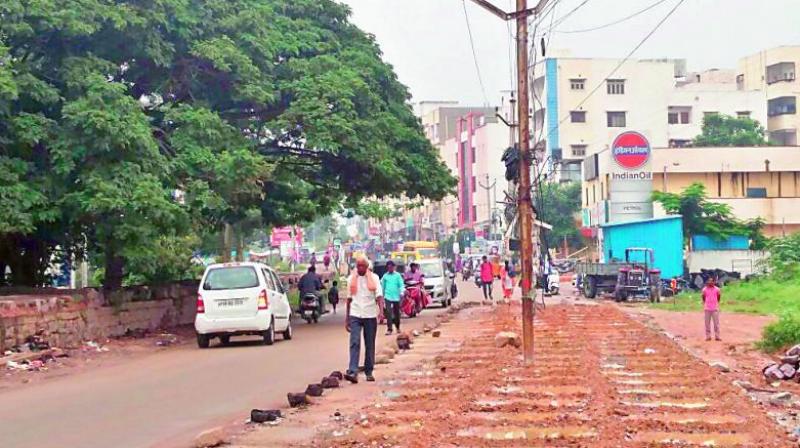 The man, Bhavesh, held an iron board, next to an electric pole, for support to avoid stepping into a puddle as he tried to cross the pavement. (Representational image/Asian Age)

New Delhi: A young man died of electric shock while three of his friends, who tried to save him, escaped with injuries in the national capital's Dwarka area, the police said on Friday.

The incident took place on June 27 at about 9 pm, when Bhavesh, Rupesh Jain, Jayesh and Mervyn Roy, all in their 20s, and students of a pilot training course, were standing at the corner of Ramphal Chowk.

As Bhavesh tried to cross the pavement, he held an iron board, next to an electric pole, for support to avoid stepping into a puddle, police said. He got a massive electric jolt and as his friends tried to pull him away, they too got shocked, police added.

Head constable Deepak and constable Jhabarmal were on patrol in the area and upon seeing the youth, rushed to their rescue.

Bhavesh was taken to a hospital but died. However, the others were saved.

The police had yesterday registered a case and were probing if there was any negligence on the part of the civic authorities.