The accused also has a criminal record. Therefore, the cause of gangwar and rivalry cannot be ruled out, he added 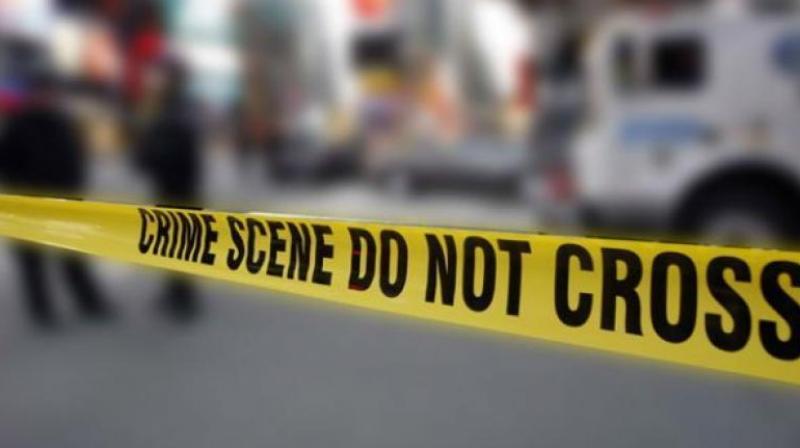 The police personnel were deployed at the area throughout the night and by Friday morning the situation came under control. (Representational Image)

New Delhi: Members of two communities clashed after a man was shot him dead in Seelampur on Thursday night. Irate residents pelted stones at the police team in which an ASI got injured.

The police personnel were deployed at the area throughout the night and by Friday morning the situation came under control. Local people alleged that the police arrived late on the spot, due to which the people got furious and pelted stone on policemen.

On the other hand, a police officer said that after the murder, members of two communities started clashed with each other and the police tried to control them.

All senior police officers, including district deputy commissioner of police, were present at the spot in the night. The Police sources said that the accused’s name is Akash who lives in the same block.

The police are searching for the accused and have detained two people in this regard. The cause of the murder seems to be a personal enmity, conspiracy or gangwar.

A police officer, on condition of anonymity, said that there were two criminal cases registered against the deceased identified as Waqar.

The accused also has a criminal record. Therefore, the cause of gangwar and rivalry cannot be ruled out, he added

According to the police, the incident took place around midnight. The police was informed that a person was shot dead and his body pushed into the drain.

By the time the police reached the spot and rushed Waqar to the hospital, he was declared brought dead. The police is waiting for post-mortem report to ascertain the cause of death.

During that time some mischievous elements pelted stones at the police, causing injury in the head of ASI Bharat Bhushan Tyagi who have been discharged from the hospital after treatment.

It is being said that Waqar Murder case may be linked to a previous murder in the area. In that case, Waqar was attacked due to the dispute of testimony. Police officials are neither confirming nor denying this. DCP Atul Kumar Thakur said that various angles are being investigated.