Senior teachers given ‘look after’ charge in schools

The teachers being offered “look after” charge have been considered on the basis of their ACRs, performance and vigilance report. 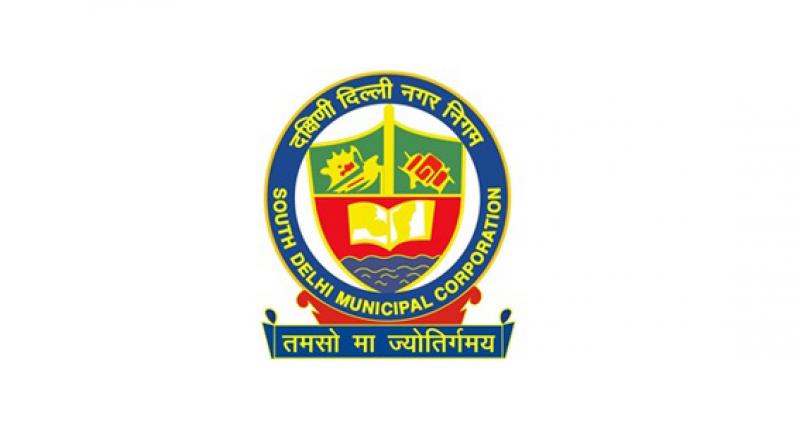 New Delhi: South Delhi Municipal Corporation (SDMC) has given “look after” charge to senior teachers in its primary schools where the post of principals has been lying vacant for quite sometime now.

A senior official said that the decision has been taken in the interest of the students and in order to provide an improved atmosphere conducive to learning.

The municipal corporation on Friday said that 120 senior teachers are being given “look after” charge on the basis of the parameters laid down for promotions by the departmental promotion committee (DPC).

The teachers being offered “look after” charge have been considered on the basis of their ACRs, performance and vigilance report.

“The entire procedure has been in accordance with the set rules and precedents. The SDMC took note of the vacancies of the principals in the schools resulting in difficulty in operation of the primary schools where the children are to be holistically nurtured so as to make them ideal citizens of the country,” he added.

Out of 581, the  SDMC primary schools, 140 posts of principals are vacant,  process of filling up the vacant posts is on. “120 teachers have been selected for allotting look after charge in the schools where the post of principal is vacant. A committee has been formed to fill the vacancies regularly. This apart, a few vacant posts will continue to remain vacant keeping in view the number of posts reserved for the approved categories in the education department under SDMC”, he said.