A raging debate on Tipu Sultan’s legacy has sparked a war of words between the ruling Congress and the opposition BJP in Karnataka. 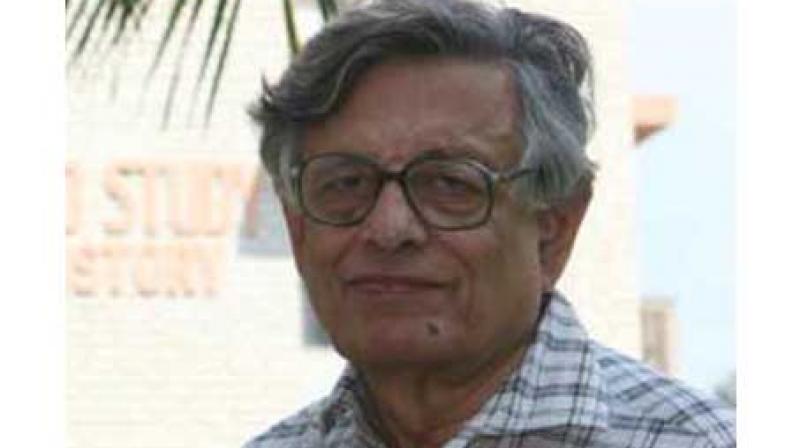 New Delhi: Tipu Sultan — a freedom fighter or a tyrant? Noted historians believe he was neither. But many of them do agree that the 18th-century Mysore ruler stands in history as a symbol of resistance to British colonial expansion.

A raging debate on Tipu Sultan’s legacy has sparked a war of words between the ruling Congress and the opposition BJP in Karnataka.

The saffron party has opposed the Congress government’s plans for “Tipu Jayanti” celebrations on his birth anniversary on November 10.

While a section of the BJP sees him as a “religious bigot” and a “brutal killer”, some Congress leaders have hailed him as a freedom fighter.

Eminent historian Irfan Habib told PTI over the phone from Aligarh that it would be “unfair” to dub Tipu Sultan a tyrant and said he was “certainly a very important figure in the Indian resistance to Britain”. However, he felt the term freedom fighter was not applicable to him because Tipu did not revolt against anyone but was defending his kingdom and resisting colonialism. “If Indians want to celebrate the anti-colonial struggle then they must celebrate Tipu Sultan,” said Habib, who has edited two books on the ruler — State and Diplomacy Under Tipu Sultan: Documents and Essays and Confronting Colonialism: Resistance and Modernisation Under Haidar Ali and Tipu Sultan. On Tipu being called a “mass rapist”, he said, “That kind of attack on his character was not even made by the British.”

Lauding Tipu Sultan’s contribution, the professor (emeritus) of the Aligarh Muslim University said the former Mysore ruler not only fought the British but also inflicted “one of the greatest disasters” on the British forces.