Manoj Tiwari to be next Delhi BJP president 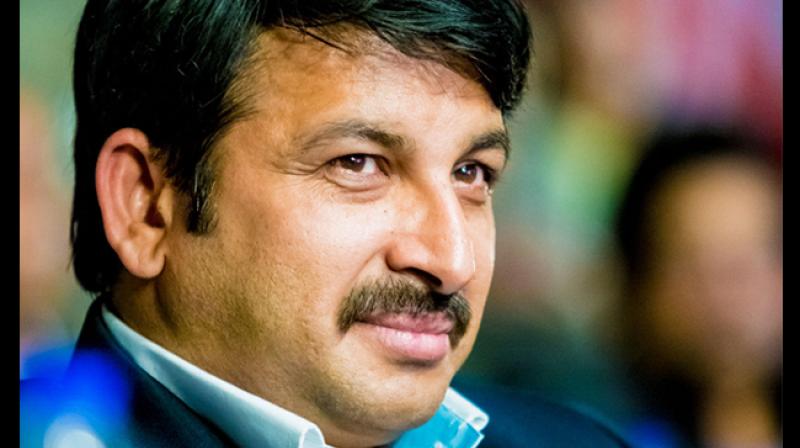 While Tiwari replaces Satish Upadhyay, Rai replaces Mangal Pandey. Their tenures were long over and new appointments were awaited for the past few months.

Rai is a Yadav, a community over which RJD chief Lalu Prasad has a strong hold.

His appointment is seen as an effort by the BJP to go beyond the upper castes, its traditional voters, and reach out to the OBCs in the caste-conscious state where it lost to JDU-RJD combine in the last assembly polls.