The police arrested the accused using footage from one of the CCTV cameras. 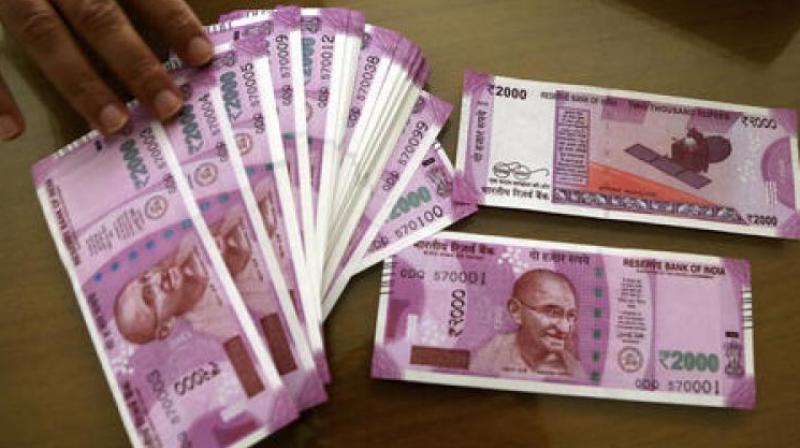 New Delhi: A 23-year-old man has been arrested for allegedly looting Rs 8.62 lakh from an ATM in east Delhi's Shakarpur area.

Puspendera Singh was an employee of a private firm that provides security to banks and ATMs. Police recovered Rs 8.60 lakh from his possession.

The accused took advantage of dysfunctional CCTV cameras at the Shakarpur ATM. But one of the cameras was functional.

"On the examination of the said camera, we found that at 2.47 pm on Friday, a person entered the ATM cabin and was trying to operate the machine. Further probe revealed that he is an ex-employee of a private security firm," Omvir Singh, DCP (East), said.

He was on the run and was arrested from Uttar Pradesh's Kannauj district.