Foreign Ministry of India assured Nigeria all steps were being taken to protect their citizens in India. 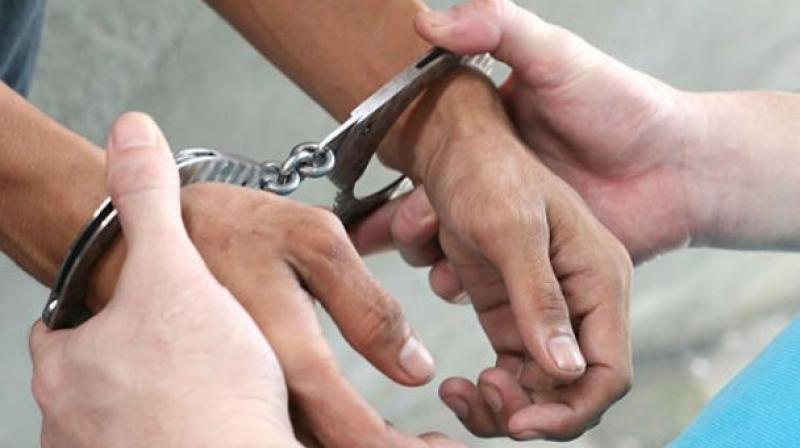 New Delhi: Police have made a sixth arrest in connection with a brutal mob attack on Nigerian students in northern India that rights groups labelled a hate crime, an officer said Friday.

The students were thrashed with sticks and metal chairs in Greater Noida in a vicious assault that was captured on camera and shared widely on social media.

"He (the sixth suspect) was under tremendous pressure, so he came to the police station and surrendered himself," Superintendent Sujata Singh said, adding that police hoped to make four more arrests.

The incident made headlines in Nigeria, with India's ambassador summoned for questioning in Abuja as Delhi labelled the incident "deplorable".

The students were set upon after the death of an Indian teenager from a suspected drug overdose, which locals blamed on the Nigerians.

Security has been beefed up in Greater Noida, with police assisting African students with their shopping runs and escorting them to class.

Police have identified roughly 60 people from footage of the attack who they plan to charge with rioting and unlawful assembly, she added.

Video footage showed a mob attacking a car, while in another clip dozens of men assaulted shoppers in a mall with metal chairs and garbage cans.

A Kenyan woman that reported a separate assault later retracted her story after it was proven false.

Hundreds of African students live in Greater Noida, where there are several popular universities, engineering colleges and other educational institutions.

Human Rights Watch said "hate-filled crimes against foreign students and vigilante attacks in India's cities" were not new, and authorities should label this as a crime fuelled by race.

Foreign Ministry of India assured Nigeria all steps were being taken to protect their citizens in India, as Abuja demanded "diligent prosecution" of the culprits.