Delhi girl-turned social entrepreneur Neha Upadhyaya makes the nation proud of her work in the grassroots. 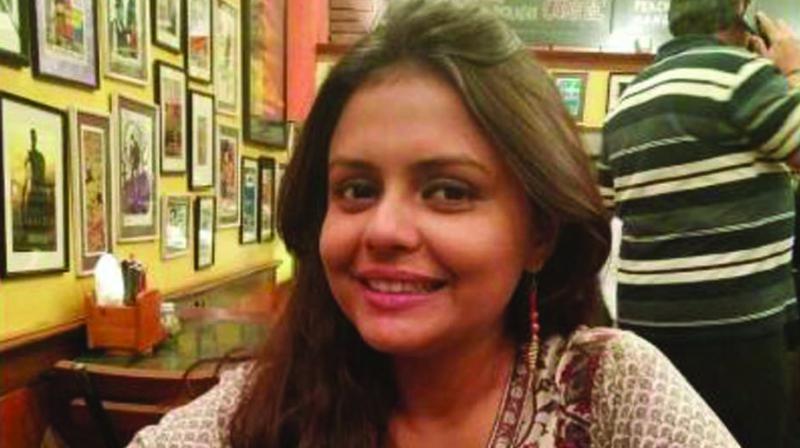 Delhi girl Neha Upadhyaya is going to Yale University after being selected as 2019 World Fellow.

Delhi girl Neha Upadhyaya is going to Yale University after being selected as 2019 World Fellow.  She is among 16 such talented people selected by Yale for its signature international leadership development initiative.

This social entrepreneur chose a path to empower women from backward classes. So she founded an organization - Guna in 2014 and started buying organic products from women farmers.

Soon she created a change as women from all across India started accepting her concept and realized how they could be in control of their own lives. Earlier they often faced problems selling their products to middlemen. With her vision she simply transformed the way farm products are sold. Her idea, she says, was to market ethically-sourced organic food products grown by rural women.

Extremely down to earth, Neha feels she has to go a long way to achieve her dream. “With a strong commitment to environmental sustainability, I have envisioned an inclusive, equitable and healthy society where men and women support each other in every aspect of life and enjoy their right to realise their full potential,” she shares.

Maurice R. Greenberg World Fellows Program, for which Neha has been selected, enables extraordinary individuals, from diverse disciplines, world over to increase their capacity to make the world a better place.

Each year, the program selects 16 fellows to spend four months at Yale University to grow intellectually, share their knowledge, strengthen skills and expand networks. These fellows are people of character, integrity, energy and talent. They are dynamic, creative, disruptive and innovative. They are selfless leaders who serve, inspire and motivate others.

Neha has graduated from London’s King’s College and has worked in the education sector. “My focus was to work with children suffering from Juvenile diabetes, Autism, ADHD and other diseases. I have observed their lifestyle and was reluctant in treating them with western medication and received trainings in organics and Macrobiotics, which have proven to be alternative healing practices. I have won full scholarship to study sustainability and responsible leadership from Government of Sweden with the course titled Swedish Institute Management Programme 2017. Recently I have won a fellowship from Earthwatch Institute India to facilitate SDG’s in mountain communities,” she says, adding, “Upon my return to India, I founded Guna whose vision is to empower women farmers through vertical integration of organic farming and solar technology for post-harvest management and rural electrification in the hilly terrains of Ladakh and J&K.” 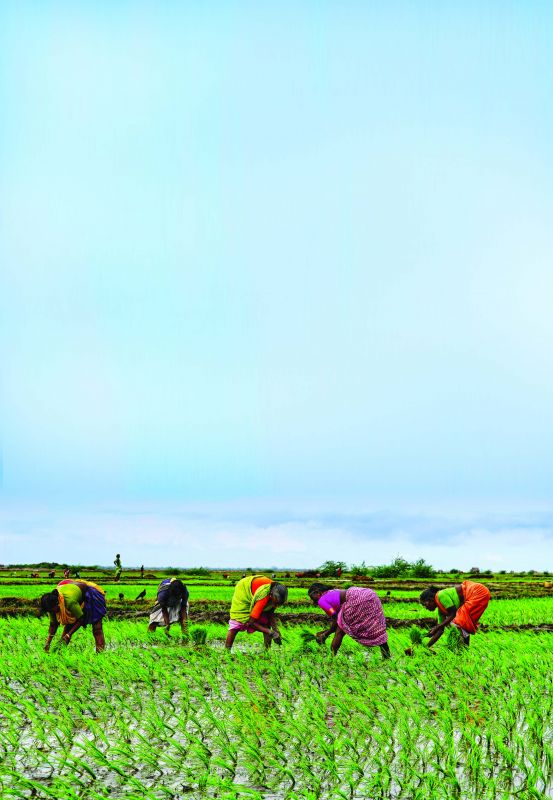 Delhi girls who made it big:

Founder of multiple award winning NGO’s, she has distinguished herself on a global scale earning honorary fellowships. Presently she works as the founder and managing director of Child and Youth Finance International (CYFI). She has ably led CYFI to work with 91 governments to create national initiatives for economic citizenship education and financial inclusion and aided the addition of financial inclusion and economic citizenship education in the UN’s sustainable development goals. Globally respected and regarded as an advocate of economic empowerment for children, her humanitarian work has touched the lives of children all around the world.

The founder/CEO of Frontier Markets and the president of Frontier Innovation, her company – Frontier Markets is a rural marketing, sales, and service distribution company providing access to affordable and quality consumer durables to low-income households. Ajaita has worked on numerous development projects in seven Indian states. Frontier Markets started operations in rural India and are working with clean energy products like solar lighting and smokeless stoves.

Formerly a journalist, she founded Changemakers in 1992, which is an online platform for open source problem solving. It now provides instructions in change making for social change organizations and ordinary citizens, ultimately aspiring to form a self-energising community of change-makers.

A social entrepreneur, businesswoman and peace negotiator, her pursuits in solving the problem of global water shortage in the form of m.Paani led her all the way to be honoured by President Bill Clinton with $1 million.