While there is demand for 2 lakh kidney transplants annually, only 8,000 being done. 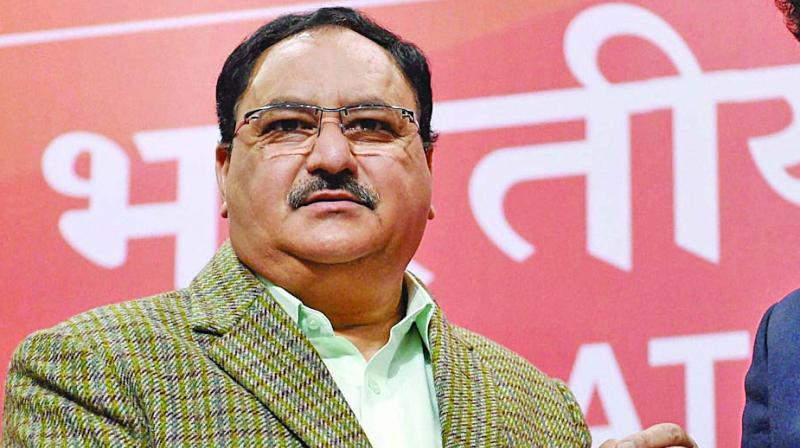 New Delhi: Even after three years of setting up the National Organ and Tissue Transplant Organisation (NOTTO), not all hospitals — including the ones in national capital which perform transplants — have registered themselves with the nodal body.

As against 301 hospitals carrying out transplant activities, only 173 have registered themselves and out of these, only 80-100 have shared their waiting lists for organs.

NOTTO was set up in 2014 at Delhi’s Safdarjung Hospital as the country’s apex centre for nationwide activities of coordination and networking for procuring and distributing organs.

According to data from NOTTO, while there is a demand for 2 lakh kidney transplants annually, only 8,000 are being done. Similarly, around 50,000 people need liver transplants while 30,000 need heart transplants against the availability of 3,000 and 100 respectively.

“The registration with NOTTO is mandated by the health ministry but still many hospitals have not done it yet. One of the major reasons for poor response from hospitals is that health is a state subject,” said a senior official with NOTTO.

The perpetual problem of shortage of organs has led to an ever-increasing demand-supply gap, even though every person who dies naturally or is declared brain-dead is a potential donor.

A national common registry was launched in 2015 to coordinate and allocate organs to patients in a better way by Union health minister J.P. Nadda. But officials have pointed out that some states are reluctant to share the data.

“States like Tamil Nadu, which have been doing tra-nsplants for many years now, do not feel like complying with NOTTO. Not one hospital in Chennai has registered with us. Ev-en in Delhi, the response has not been very enthusiastic. Delhi government hospitals don’t even have transplant or retrieval facility. However, there are few states like Madhya Pradesh and Maharashtra from where the response is good,” the official said.

“According to estimates, around 2 lakh kidneys are needed every year but records with NOTTO show that there is a waiting list of only 2,452. This means that hospitals are not sharing information with us,” he added.

Similarly, according to information shared by hospitals with NOTTO, only 186 and 597 heart and liver transplants are required currently as against the ministry’s estimated figure which runs into thousands.

Sharing details with NOTTO is helpful if hospitals want organs from outside their states. Registe-ring with the nodal agency is just the first step after which the hospitals have to share the list of patients waiting for organs.