The body of the officer, identified as Captain Diwakar Puri, was found cut into two parts. 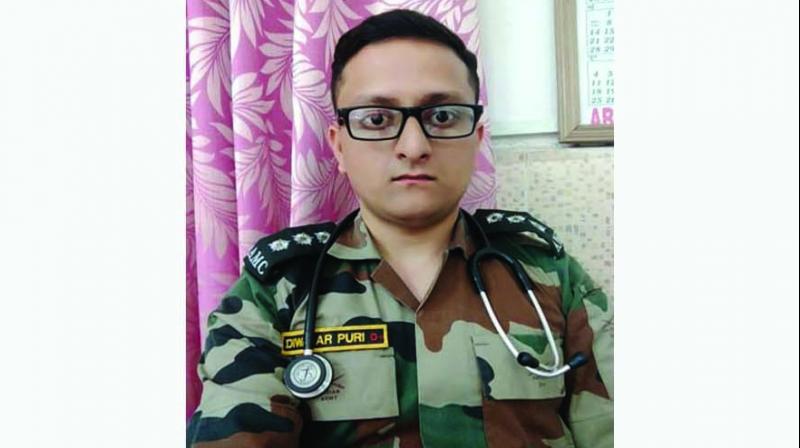 New Delhi: An Army officer’s body was found on a railway track at the New Delhi railway station on Monday morning. The police said initial probe suggests that the officer has committed suicide. However, his family members refuted the police investigation and said that their son cannot commit suicide.

The body of the officer, identified as Captain Diwakar Puri, was found cut into two parts on Monday morning. According to a senior police official, Puri was from the Army Medical Corps and a resident of Delhi.

“Puri was returning to Delhi on Shramjeevi Express after attending training in Lucknow. His family was trying to establish contact with him but they were unable to contact him over the phone. Subsequently, his family members also launched a search but were unable to trace him,” said the senior police official.

“After the search went in vain, the family members approached the police. Two hours of intensive search led to the recovery of the body. Prima facie it appears to be a case of suicide,” said the police official privy to investigation.

“During a search of the train, police found Puri’s luggage abandoned in the compartment in which he was travelling,” said the senior police official, adding that further investigation is going on. However, the family members of the deceased said that he cannot commit suicide.

“He was not subject to any kind of depression and he had also talked to us a day before. He told us that he is coming to Delhi and we were waiting for him,” said one of his relatives.