Special arrangements have been made particularly for the areas in vicinity of Connaught Place. 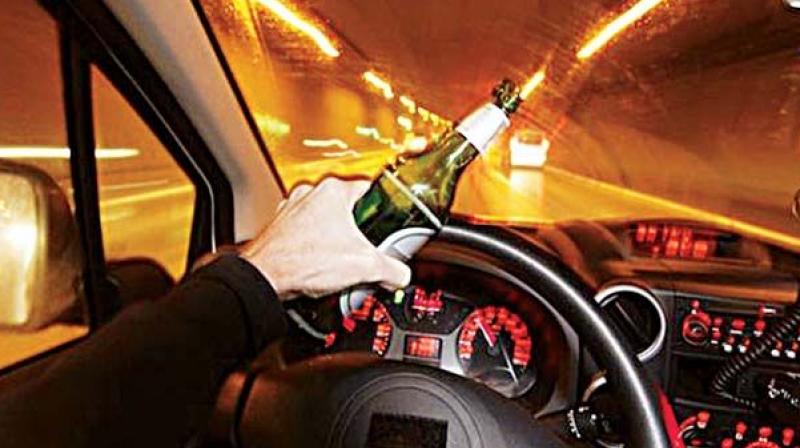 New Delhi: An elaborate security arrangements will be there in place for the New Year to prevent any untoward incidents in the national capital, thhe Delhi police said on Saturday.

“There will be an adequate deployment of traffic police, local police and PCR in Delhi in order to contain hooliganism and revelry in the name of New Year’s celebration. 435 check-points will also be made to check traffic violations. Police personnel will be keeping a close eye on people’s movement in the city,” Delhi police chief spokesperson Deepender Pathak told the media.

He said specific passes will be issued in congested areas for parking. “There will be 125 check-points established to check drunken driving. We will also be issuing an advisory. Unauthorised amusement activity should not be performed in pubs or club,” Mr Pathak added. He said there will be no compromises with safety of people. Mr Pathak also urged people to follow and maintain law and order. Meanwhile, Delhi Traffic police on Saturday has made elaborate arrangements throughout the city for smooth flow and regulation of traffic on the eve of New Year. Special arrangements have been made particularly for the areas in vicinity of Connaught Place. Vehicles will not be allowed to proceed towards Connaught Place beyond Mandi House, Bengali Market, Minto Road and DDU  Marg crossing.