According to sources, the gastroenteritis may have been caused by contaminated water. 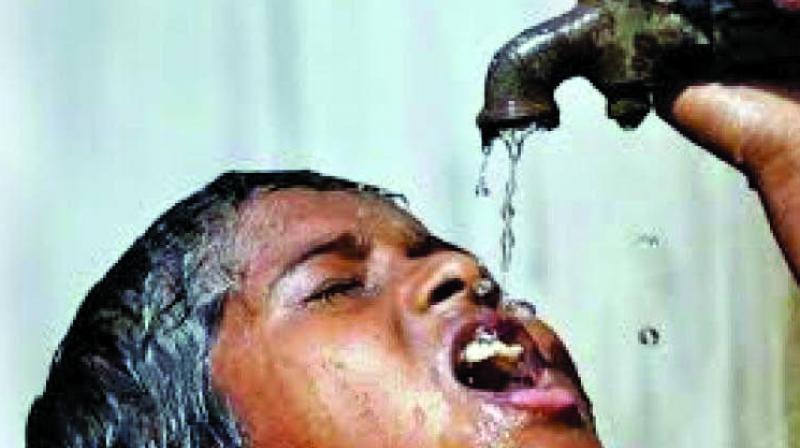 NASHIK: A total of 60 students of an Adivasi ashram school in Pimpaldari village of Akole tehsil of Ahmednagar were hospitalised on Tuesday after they drank contaminated water from taps near their school, a police official said.

The students, aged 10 to 12 years, had complained of stomach cramps, vomiting and loose motions. Eight students are in a serious condition, said Superintendent of Police (SP) Ranjan-kumar Sharma.

According to sources, the students were affected by suspected gastroenteritis which may have been caused by contaminated water. One of the child is in Intensive Care Unit (ICU) in Pravara Hospital in Loni of Ahmednagar.

According to medical officer, Dr Gajanan More, Pravara Hospital has admitted 14 children since Monday. All are responding to treatment and are stable.

The school is run by the Ramkrishna Warkari Shikshan Sansthan for indigent students.

Several allegations have been made against the school. As it is purportedly a Warkari sect institution, the boys are made to attend religious ‘Saptah’ (week), sources claimed.

Human rights lawyer advocate Ranjana Pagar-Gawande alleged that it was wrong to make the boys do other work other than education. “No proper care has been taken about their food, water or health because of which the children got affected. It is also the responsibility of the government to keep an eye and take action against institutions, which exploit children,” she said.