10-year-old dies while playing with classmates 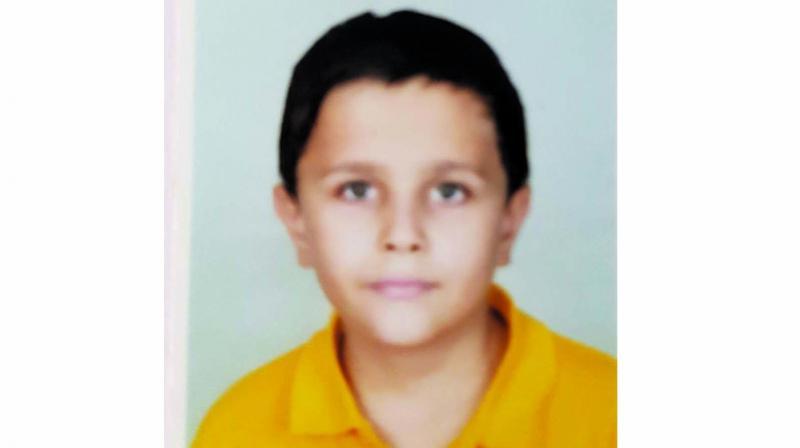 Pune: A student of Class 5 died in a Pune school while playing with his friends. After he fainted, he was taken to a hospital where he was declared dead. He had a heart problem for the past several years.

The deceased, Farhan Fahrukh Hawewala was a student of Caleum High School, Undri. According to a teacher in the school, Farhan had been suffering from a heart disease and was operated two years ago. He was advised not to participate in sports and games and he couldn’t become a cop or join the military. It must have skipped his mind while he was playing.

Milind Gaikwad, police sub inspector, Kondhwa, Pune, said, “The 10-year-old boy was playing along with his classmates during lunch break at 9.30 am. He fainted while playing and hence the school authorities took him to Ruby Hall Clinic, Kondhwa.” He said, “But, before reaching the hospital, the boy died. As of now, we have reported it as an accidental death and will investigate it. The post-mortem has been done at Sassoon General Hospital and we are waiting for the report.”

Monica Thadaney, the school’s director, said, “Farhan ,while playing in the playground during lunch break fainted and other students immediately informed teachers. Teachers used first aid to wake him up. But he did not respond to anything. Then we shifted him to Ruby Hall Clinic that is 10 minutes away from the school. But, before reaching the hospital he died.