52-year-old ASI, Virender, was upset at having been ‘unfairly’ sent to police lines. 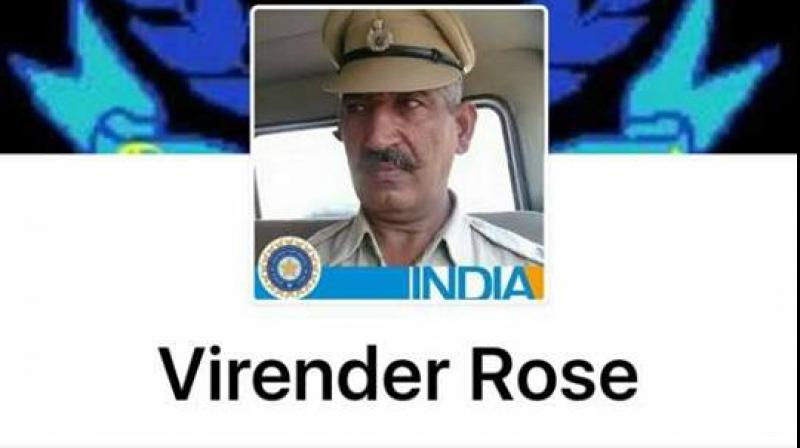 Chandigarh: An Assistant Sub-Inspector (ASI) of the Haryana Police who was upset at having been "unfairly" sent to police lines committed suicide on Wednesday by shooting himself, but before taking the extreme step recorded his reasons on Facebook.

"It appears that the ASI first tried to hang himself from the ceiling fan, but when he failed in that attempt he shot himself with his service revolver. We found him in a hanging position with a bullet having pierced his chest," Inspector Rambir said. 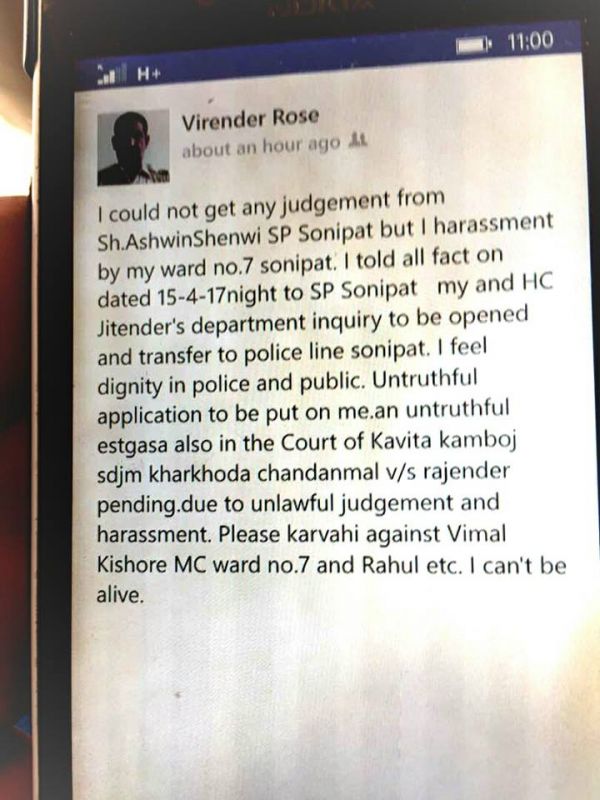 The Inspector said that he had heard the gunshot when he was in an another room of the police station and had initially taken it to be a tyre-burst.

"He had come to the office to hand over the charge after he was recently transferred to the police lines," he said.

Inspector Rambir said that they were investigating the post found on his Facebook page, in which he has stated the reasons for committing suicide.

The SHO said that Sub-Inspector Virender had registered a cross case last month against members of two groups who had entered into a dispute.

However, Virender was sent to police lines a few days later and he has mentioned in his post that was not a fair decision taken by the police higher-ups due to which he was upset.

"We have registered a case of suicide and further investigations were being conducted," Inspector Rambir said.