So much so that the proceedings had to be adjourned for the day due to the ruckus created in the house. 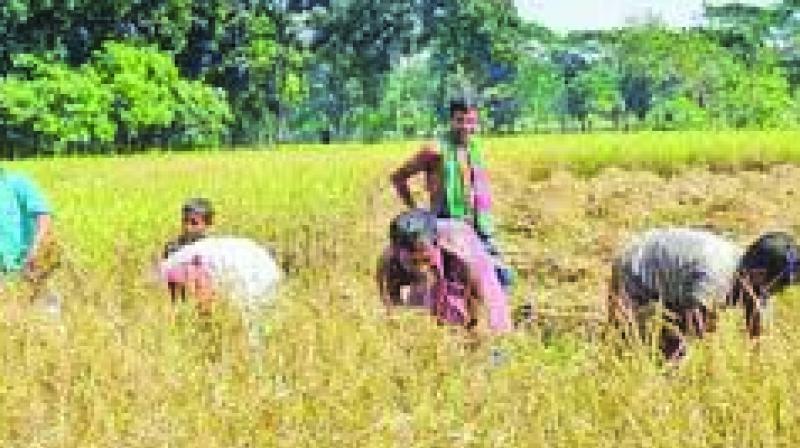 Nagpur: The opposition on Thursday in the Legislative Council slammed the government over its compensation to farmers whose crops got destroyed by the pink boll worm, and over its hike in minimum support price (MSP) to growers of paddy, food grain and pulses. So much so that the proceedings had to be adjourned for the day due to the ruckus created in the house.

When the Council proceedings started, chairman of the Council Ramraje Naik Nimbalkar called for question hour. But the Leader of the Opposition Dhananjay Munde, Sunil Tatkare and other opposition MLAs demanded that the question hour be cancelled and that a discussion on farmers’ issues be initiated instead. Mr Nimbalkar however refused this demand and clarified that the discussion on farmers’ issues would take place after question hour.

In no mood to take no for an answer, opposition MLAs started raising slogans and slammed the government for its inaction. As a result, Mr Nimbalkar adjourned the proceedings for half-an-hour. But the ruckus continued so after one more adjournment, he adjourned the house for the day.