According to Mr Desale the government had deliberately initiated online registration of crop insurance schemes to counter the farmers. 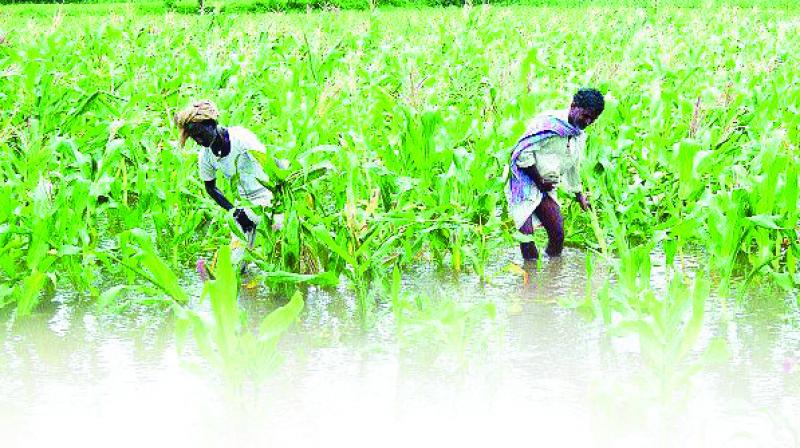 Nashik: The farmers led by the Shetkari Sukanu Samiti will do a chakka jam (road blockade) on August 14. On Saturday, Samruddi Mahamarga Shetkari Sangharsh Samiti convenor Raju Desale said that the blockade agitation would be staged to highlight the issues related to loan waivers and other problems faced by the farmers.

He said, “On Independence Day, we won’t allow the guardian minister to hoist the National Flag as he would just make false announcements about the loan waiver. Instead we want the Tricolour flag to be hoisted by a farmer.”

When asked how the blockade would be put into effect, Kisan Kranti publicity chief ACP (retd) Chandrakant Bankar told The Asian Age that are going to decide the modalities of the jam in their meeting.

He further said that the government should fix the minimum remunerative rate of farm produce.