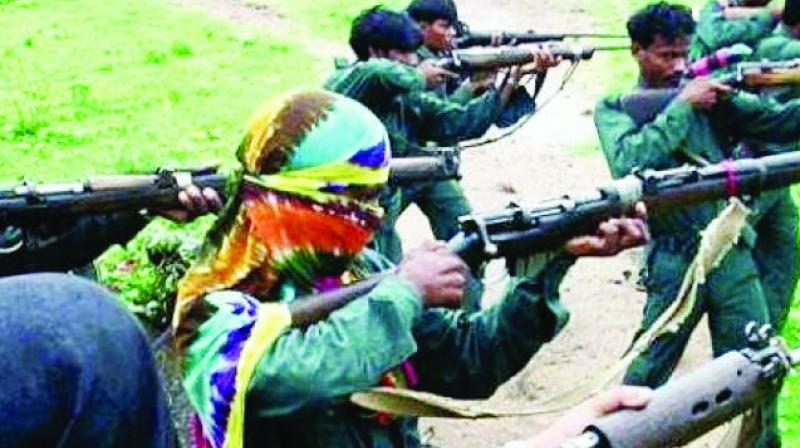 Pune: Five activists who were arrested on charges of having links with naxals were remanded in seven-day police custody by a special court in Pune on Thursday.

The police argued that documents received from the accused, who were produced in the special court, shows that naxals planned to threaten the integrity of nation, but the accused’s defence lawyer said the invoking the Unlawful Activities Prevention Act (UAPA) is itself illegal.

Meanwhile, public prosecutor Ujjwala Pawar made serious allegations during the hearing, saying that naxal with the help of activists were planning a major terror attack similar to that of former Prime Minister Rajiv Gandhi’s assassination. Ms Pawar said, “As in one of the letters seized during raids at these activists have mention of sentence ‘Hope you have received four lakh rounds of CMR. We think another Rajiv Gandhi assassination-type attack is being planned.”

Shoma Sen, Sudhir Dhawale, Mahesh Raut and Rona Wilson  were produced at the special court chaired by judge Bahisare at 3 pm. After hearing both sides, the judge remanded four of them in seven days; police custody, that is till June 14, to four of them. Surendra Gadling, an advocate from Nagpur who was arrested early on Wednesday, was produced at the same court at 6 am in the morning and he was given seven days’ police custody as well.