Misuse of public money: 16 people booked in UP for not building toilet at home

District Magistrate Anita Srivastava said that the people had been given multiple notices over a period of time to build private toilets. 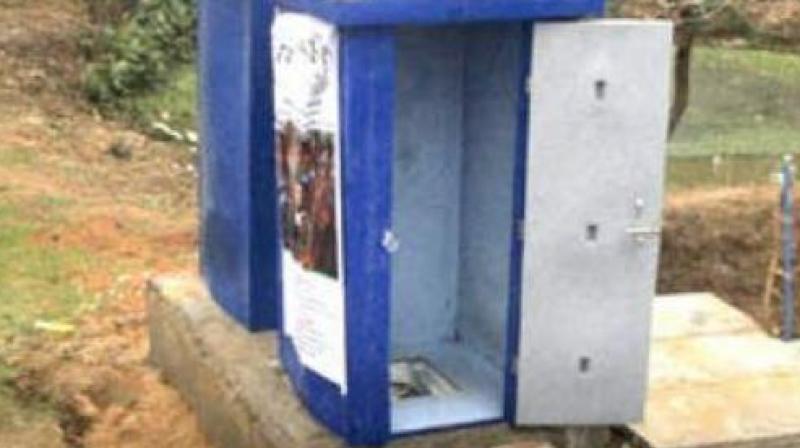 'Stringent action will be initiated against those who do not construct toilets under the Namami Ganga scheme,' the District Magistrate said. (Photo: PTI/Representational)

Badaun (Uttar Pradesh): As many as 16 people from different villages of the district have been booked for allegedly "misusing" the public money by not constructing a toilet in their houses even after getting funds from the government, a senior official said on Saturday.

"Stringent action will be initiated against those who do not construct toilets under the Namami Ganga scheme. In this regard, FIR was registered against 16 people, living in various villages under Ujhani police station of the district," District Magistrate, Anita Srivastava said.

She said that these people, despite significant passage of time and repeated notices, failed to begin building of toilet in their homes, "which is a misuse of public money".