According to police official, criminal has been identified as Aslam, who has been involved in several cases of murder and loot. 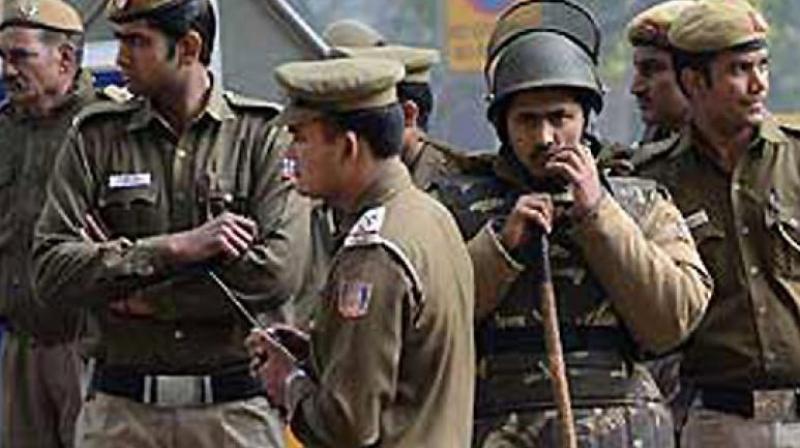 The encounter occurred on Amka road in Dadri when the police was checking vehicles. (Representational image)

Greater Noida: A criminal, carrying a cash reward of Rs 65,000, was killed in an encounter with the police near Roopvas village in Dadri area, police said on Monday.

Two policemen were also injured in the incident which took place on Sunday night, they said.

The criminal, identified as Aslam, was involved in several cases of murder and loot, the police said.

The encounter occurred on Amka road in Dadri when the police was checking vehicles. The police signalled two motorcycle-borne men to stop but they fled and fired at them, the police said.

The police retaliated where one criminal was killed while another managed to escape, they said.

The injured policemen -- sub-inspector Saurav Kumar and Constable Vikas Rana -- have been admitted to a district hospital.