Shetty was remanded in five days’ police custody on Saturday. 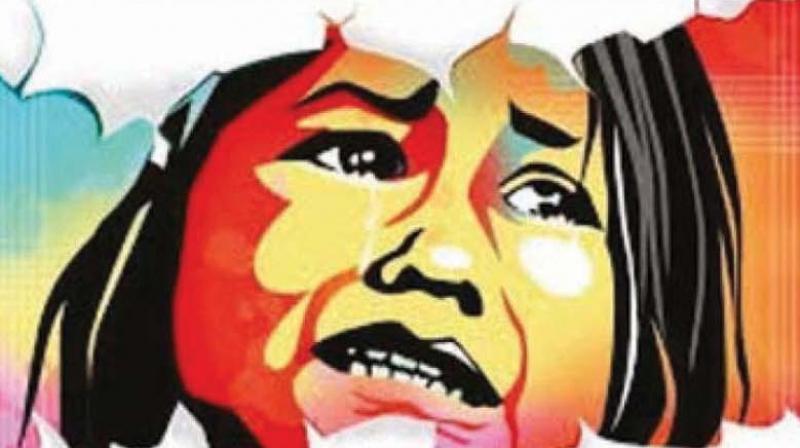 The accused woman has been arrested by the police.

Pune: A woman was arrested in Pune on Saturday for branding a five-year-old girl under her care with a hot iron rod a few days ago. The woman, Soni Shetty, was angry with the girl as she had poured water in spices and disturbed her sleep. The police has also given treatment to the little girl.

Vishnu Pawar, police inspector, Hadapsar, said, “Shetty and her husband — a labourer — stay in Gondhalenagar in Hadapsar. Shetty’s friend had left her daughter with her four year ago and since then the child, Mahi, has been staying with Shetty.”

He added, “Mahi often used to play at the house of her neighbour Rajnish Kumar Tiwari. Yesterday, when Mahi went there, Tiwari found out many scars on her body. There were scars on her back and face as well. When he asked Mahi what had happened she told him the whole story. She told him Shetty had scalded her four to five days ago. Tiwari immediately lodged an FIR at the police station.”

He added, “We took Mahi to the hospital, treated her and issued a notice to Shetty last night as we can not arrest woman after 9 pm.”

Shetty was remanded in five days’ police custody on Saturday.