Suburban rail services were delayed by about half an hour but resumed normal operations by around 9 am, they added. 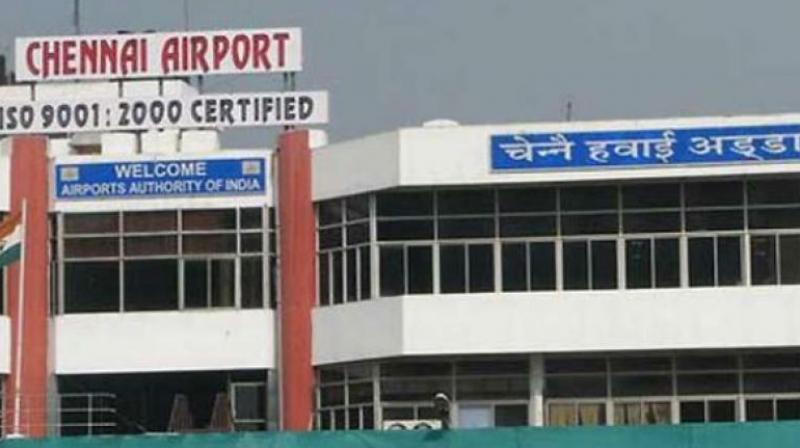 As many as 42 services, both arriving and departing, suffered delays ranging from three and a half to four hours. (File photo)

Chennai: Early morning smog in the city and its neighbourhood impacted rail and air traffic, as burning on the occasion of Bhogi affected visibility, officials said.

Suburban rail services were also delayed by about half an hour but resumed normal operations by around 9 am, they added.

Airport officials said over 40 international and domestic services suffered cancellation and delay starting around 4 am today, with flight operations finally resuming around 9:30 am when the first service was operated to Mumbai.

Two flights bound for Sharjah and Doha were cancelled and the passengers were provided accommodation in the city.

As many as 42 services, both arriving and departing, suffered delays ranging from three and a half to four hours, following the thick cover of smoke and poor visibility, they said.

Earlier, 18 arriving flights were diverted to Bengaluru and Hyderabad airports. They flew in from various destinations such as Kuwait, Sharjah and Delhi.

Meanwhile, motorists plied their vehicles with their headlights on following the smog.

Sun came out shining around 8 am, with visibility levels improving.

Bhogi, celebrated ahead of the Tamil harvest festival Pongal on Sunday, involves burning of old articles in a symbolic gesture of bidding adieu to the old and welcoming the new.

The government launches regular awareness campaigns ahead of Bhogi, aimed at smoke-free celebrations of the day.