The special judge also imposed fine of Rs. 4000 on accused while pronouncing punishment. 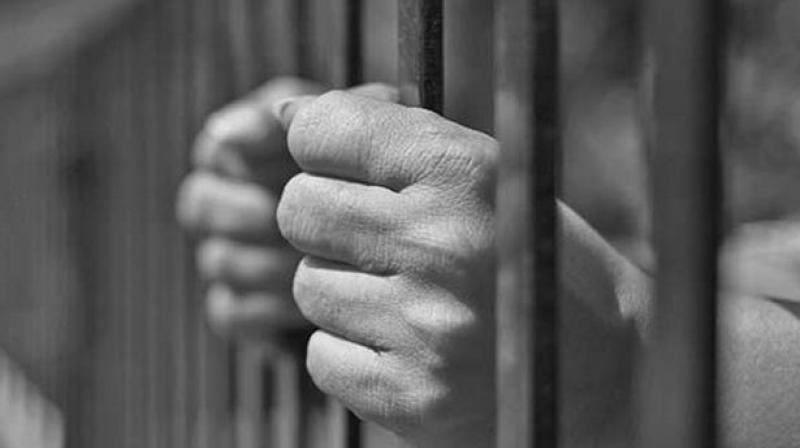 After hearing both the sides and taking into account the medical report, the judge said that the doctor who examined the girl concluded that there was an attempt to rape the minor. (Representational Image)

Thane: A Thane court has awarded three years rigorous imprisonment to a 50-year-old man for molesting a six-year-old physically disabled girl in 2016.

According to the prosecution, the victim, residing in the Mumbra township, went out of her home on October 21, 2016, to eat at a roadside food stall when the accused, who lived in her neighbourhood, forcibly took her away in an autorickshaw and allegedly raped her.

Later, the girl returned home but could not walk properly. She told her elder sister and mother about the incident. The girl's parents then lodged a police complaint following which the accused was arrested and booked under IPC section 376 (rape) and relevant provisions of the Protection of Children from Sexual Offences (POCSO) Act.

After hearing both the sides and taking into account the medical report, the judge said that the doctor who examined the girl concluded that there was an attempt to rape the minor. As per the complaint and testimony of the informant, the accused raped the girl, but the medical officer opined that it was a case of attempt to rape, he noted.

Considering the girl's age and the nature of the crime, it is difficult to hold that whether she can differentiate between rape and an attempt to rape, the judge said. Thus, in view of the evidence of the girl, who is the only witness to the incident, and the medical reports on record, it is clear the accused outraged her modesty, he said. Hence, the accused committed the offence punishable under IPC section 354 (molestation) and provisions of the POCSO Act, and not under IPC section 376, the judge concluded while pronouncing the punishment on May 9.