The accused, who was arrested a week ago for harassing and stalking the woman and later let off on bail, surrendered to the police. 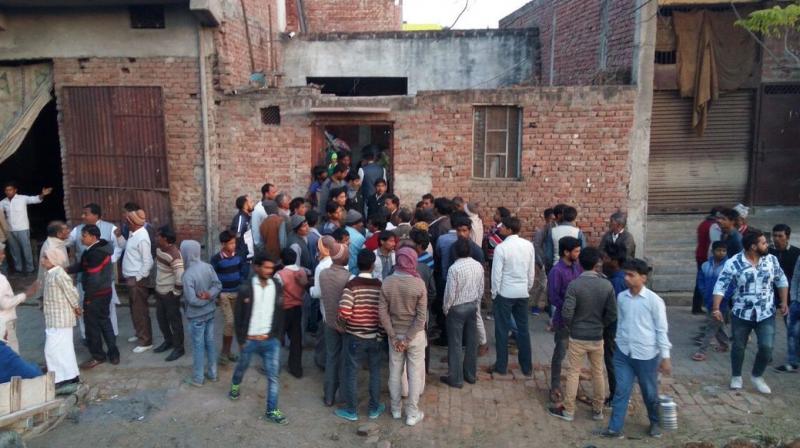 Ghaziabad: A 22-year-old woman was hacked to death on Wednesday by her stalker with an axe in Ghaziabad near Delhi.

The man, who was arrested a week ago for harassing and stalking the woman and later released by police on bail, went to the police station and surrendered.

According to NDTV, police said that the accused, Sachin Sharma, had known the woman for some time.

The woman got married in 2017 and Sharma had been upset since then.

On Wednesday, at around 5 pm, when the woman was returning home from the market, Sharma attacked her near a railway crossing and inflicted multiple blows on her with an axe. Wounded in the neck, chest and stomach, she died on the spot.

The woman, who lived in Loni with her husband, was on a visit to her parents' home in Modinagar.

The accused had allegedly harassed her and followed her last week, after which her family called the police.