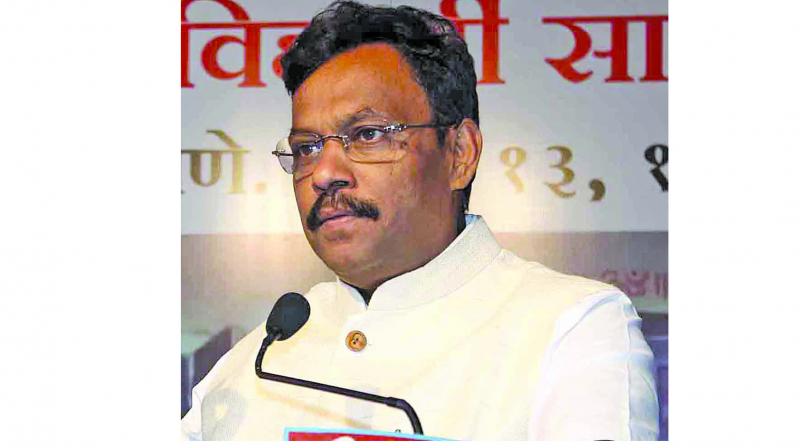 “To check it, we will make biometric attendance compulsory in junior college, otherwise students staying and studying in places like Kota in Rajasthan will continue being shown as students of Maharashtra,” Mr Tawde informed the house.

“If all members cooperate, we can bring in a law to stop this virtual exploitation of the student community by expensive coaching classes,” he said. Mr Tawde added that the curriculum was now being revised and upgraded to come up to speed with CBSE, thus giving an edge to state board students.

Mr Tawde’s assurance came in the Assembly and was welcomed by the opposition as well as members from treasury benches who were agitated over the rampant spread of coaching classes in the state, which were seen as nothing but money-making machines.

Addressing the concerns of the members, Mr Tawde at the outset agreed that the coaching industry was engaged in emotional blackmail of parents and was peddling dreams to gullible students that getting into branded coaching classes was the key to success.